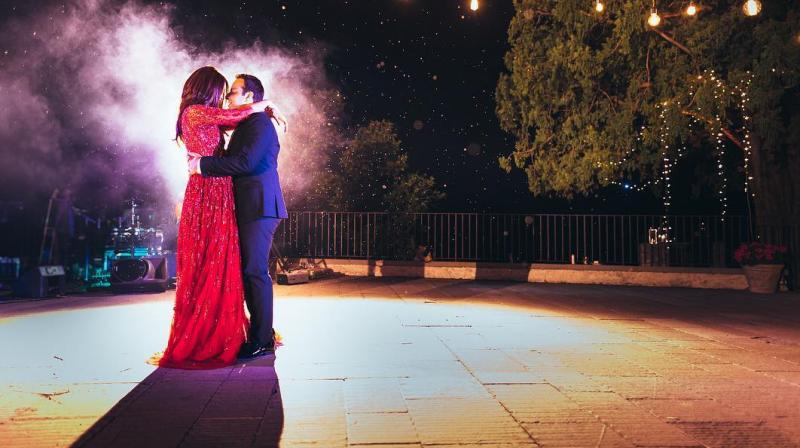 Mumbai: Asian Age informed you on Tuesday morning that Ileana D’Cruz is now married to Andrew Kneebone. ‘Hate Story 2’ Surveen Chawla has also revealed that she is married.

Surveen took to her Instagram handle and shared that love gave them a fairytale. Here’s her post:

And just like that, right in the middle of an extra-ordinary life, love gave us a fairy tale.. .❤️#Married #bliss #EternalLove #GiveUsYourLove&Blessings

The man in the post is Akshay Thakker, a businessman, whom she married on July 28, 2015 in Northern Italy, as per Bombay Times.

A source told the publication, “Surveen met Akshay through a common friend in 2013 and soon after, they fell in love. They got married in 2015, with only family and a handful of industry friends in attendance. It was Surveen’s dream to have a white wedding in a chapel located in a picturesque castle and Italy seemed like an apt choice. The couple was waiting for the right time to announce the wedding and had planned to do it in January 2018.”