Much like Hrithik Roshan, Salman also had issues with the script for Farah Khan’s Satta Pe Satta remake. 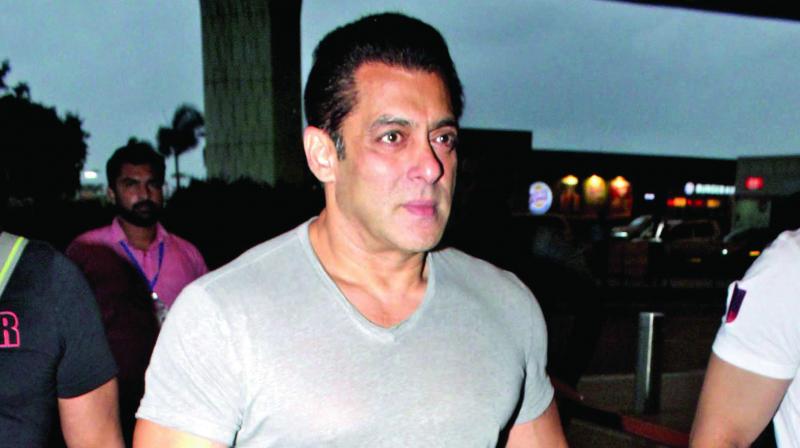 We hear that Farah Khan — whose films Om Shanti Om and Tees Maar Khan have seen guest appearances from Salman Khan — has approached the actor to star in the remake of the film Seven Brides For Seven Brothers, now known as the Satte Pe Satta remake in Bollywood parlance.

This is after Hrithik Roshan and then Rakesh Roshan asked for several changes in the script of the film after which the Guzaarish actor promptly backed out, claiming that the script that didn’t suit his taste.

While Farah and Rohit Shetty approached Salman, sources in the film industry now claim that the actor has rejected the script. A source reveals: “Yes, the offer was made to him, but he was not keen. He was told that he was great material to play an elder brother because of his ‘bhai’ image, but that did not make much sense to him. Also Anushka Sharma, who had agreed to do the film when Hrithik Roshan was the hero, would have had to be replaced due to her strained equation with Salman post- Sultan. But then Salman too has rejected the film.”