Shahid Kapoor talks about his love for Misha and being a star. 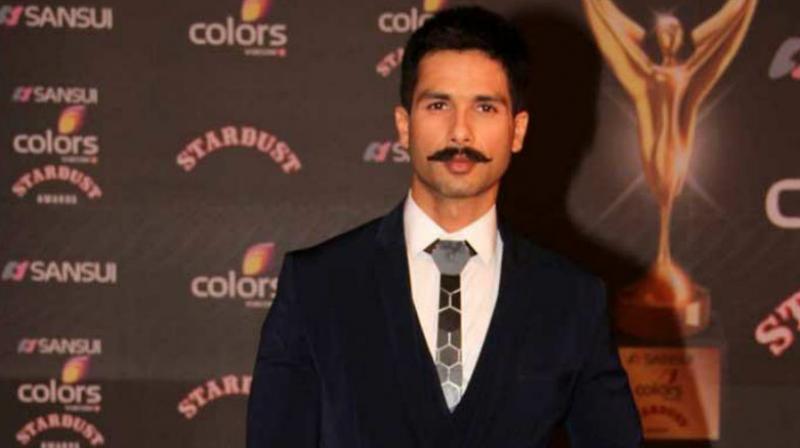 Fatherhood seems to be doing Shahid a great deal of good. The selfless love he feels for his little daughter, Misha, has forced him to put her first before himself. Does that mean he was selfish before Misha came into his life? Surprisingly yes, by his own admission!

Shahid also feels that stardom can be held only with the support of the family, as he discloses the little sacrifices that Mira, his wife, makes.

Talking about his recent release, Rangoon, which is Shahid’s first film after Misha was born, he says, “In some ways, this film is really special to me. It’s the first after Misha was born and it’s a wonderful feeling indeed. But I am waiting for Misha to grow up. It will be exciting to show her my work and hear from her what she has to say.”

Delving further, he adds, “I was indeed selfish before I became a father. I would always think about myself. But parenthood has changed me a lot. Ever since Misha has entered my life, I always think about her first. It’s a great feeling to have a lovely girl child.” 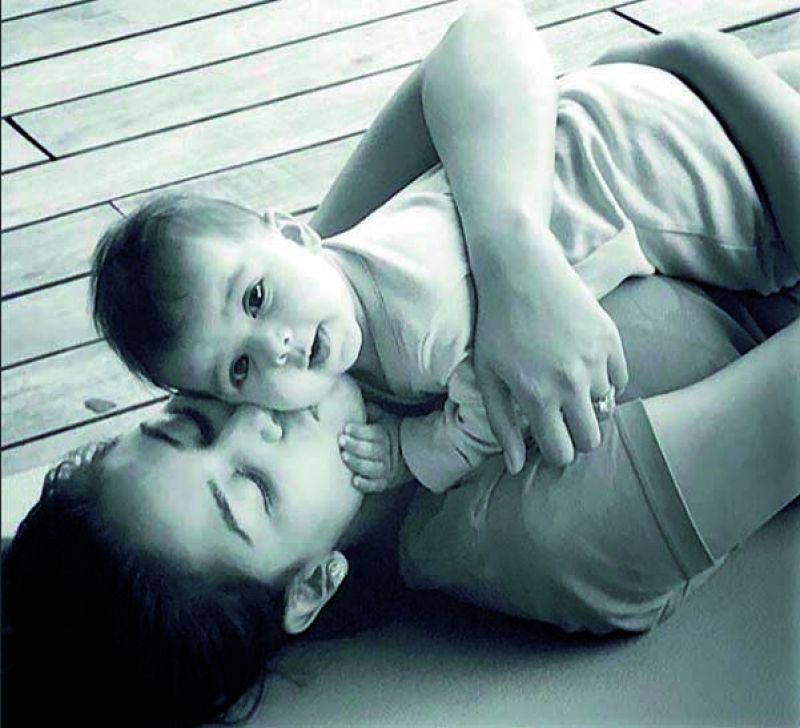 So, will Misha tread in Shahid’s footsteps? “I only want her to grow up as a normal child,” says the dad adding, “The rest depends on destiny. We, as parents, cannot impose certain things on our children.”

“Right now, whatever little time I can give her, I do it,” says the actor, talking about how he divides his time, as he adds, “I steal some time to be with my family. As a parent, I now realise that parents love their kids more than they love themselves.”

Acknowledging the importance of family support, Shahid is all praise for wife Mira and talks about the sacrifices she has happily made. He says, “In fact, the day I got married, I told her ‘Ok, now leave me alone for a few days; I have to prepare for this really tough role in Udta Punjab’. And she was like, ‘What? Who says that to his wife on the first day after the wedding?’ Later, I told myself, ‘I am going to do a fun, light-hearted role next to be able to give time to my family and the next thing I know, I am playing Raja Ratan Rawal in Padmavati. Stardom is more about working really hard and your family supports you by making silent sacrifices,” he concludes.