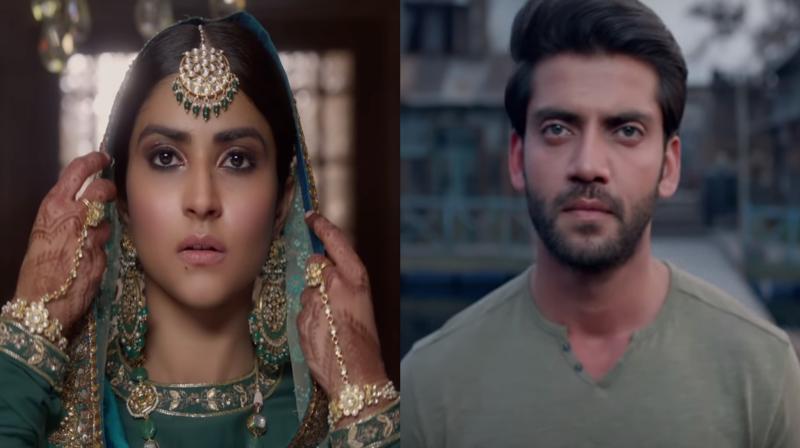 The soulful melody brings the unique and unconventional love story of Kabir and Firdaus.

Recently, the lead actors Zaheer Iqbal and Pranutan took to their social media to intrigue the audience, gearing everyone for the romantic ballad.

Zaheer Iqbal who hails from a non-filmy background happens to be the first member from his family to set his foot in Bollywood.

Debutant actress Pranutan was a lawyer by profession but she was always aspired to be an actor and hence she chose the acting profession.