Talks on to bring social activist’s life to the silver screen. 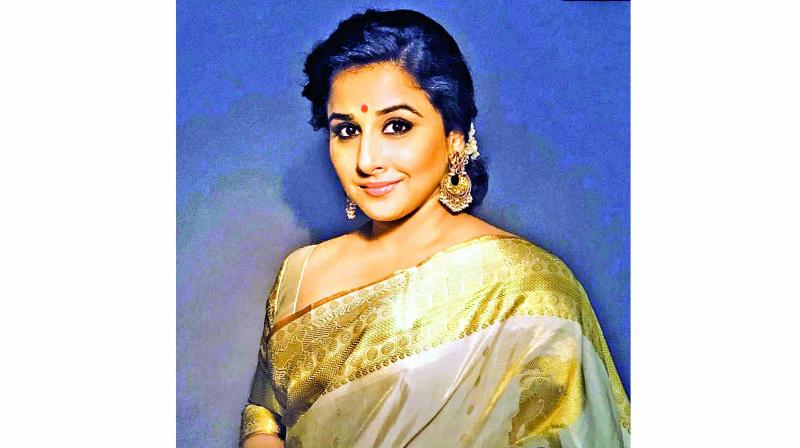 Biopics of Indian political leaders and actors have become the order of the day. The latest to join the list is Palam Kalyanasundaram. This well-known social activist from Tamil Nadu spent his life’s earnings, including the Rs 30 crores awarded to him as part of the ‘Man of the Millennium’ honour, on social causes. He started the Palam Foundation to help the poor and needy.

Now, apparently, none other than Amitabh Bachchan has evinced interest in making a biopic on the social activist. He is said to have been moved by a book on Palam Kalyanasundaram. The senior Bachchan has also reportedly said that his son Abhishek would play the younger Kalayanasundaram.

Accordingly, Bollywood Producer Paran Adarsh met Kalyanasundaram recently and discussed the possibilities of a biopic with him. Sources say the film will be made in Tamil and Hindi and Vidya Balan will play the young mother of the protagonist.

Superstar Rajinikanth was so moved by Kalyanasundaram’s passion to help the needy that he had ‘adopted’ him as his father in 2012. Now the buzz is that since Kalyanasundaram stayed in Rajini’s house at Poes Garden for a while after Superstar adopted him, parts of the film may be shot at Rajini’s house.