Varun has interesting response after person uses his pics on Tinder

The actor took to Instagram to share a screenshot of the profile which was using his pictures on the app. 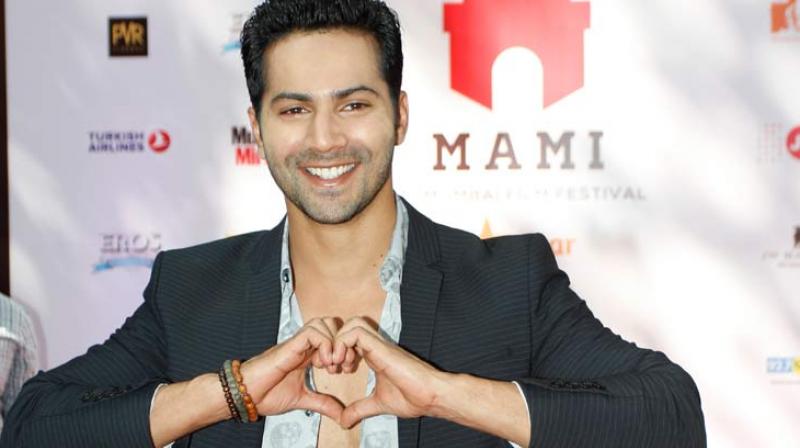 Mumbai: There have been reports that Hollywood stars Leonardo DiCaprio and Britney Spears have their profiles on the dating app Tinder, but we have not yet found any of our Bollywood superstars on the platform yet.

However, we finally thought we had the first Bollywood celebrity on the app when reports of Varun Dhawan being on the platform surfaced.

Varun has often been linked with a couple of his co-stars but the actor has been in a relationship with his girlfriend of many years, Natasha Dalal. Though the actor has never openly affirmed the same, he's never denied it either.

Varun, who's been basking in the success of his latest 100-crore venture, 'Badrintah Ki Dulhania,' took to Instagram to ensure people know that he's on no dating website. 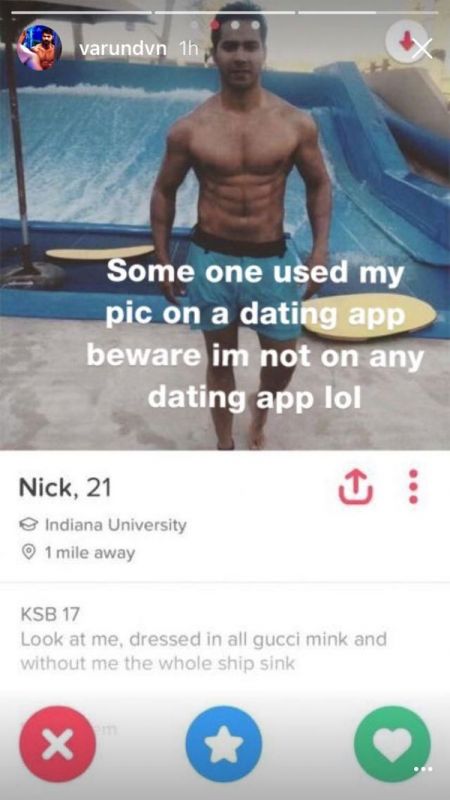 Recently, the news of a woman being duped by a man passing Saif Ali Khan's pictures as his own had gone viral.

Actors must have become doubly cautious since their pictures are anyway plastered across the internet.

We feel you, Varun.