The actress believes that she’s in the best phase of her life, both personally and professionally. 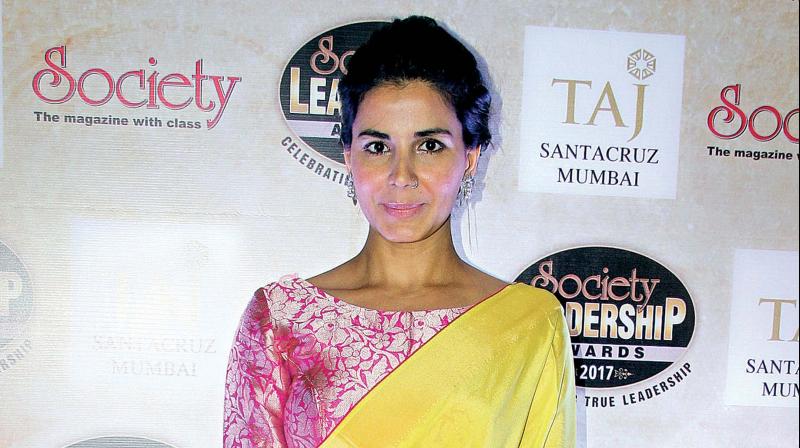 Kirti Kulhari has been a personality to be reckoned with, especially after she received rave reviews for her acting in Pink. And with Blackmail, where she plays Irrfan Khan’s wife, she hopes to up the ante a little more. Also, in her kitty is a web-series called Four More Shots, directed by Anu Menon.

The actress believes that she’s in the best phase of her life, both personally and professionally. Especially after she got hitched in 2016 to actor Sahil Sehgal. “I’m settled emotionally and mentally because of my partner, and a lot of my growth has happened post-marriage, thanks to him,” she smiles. “We discuss work all the time. Romance, for us, is everywhere and there’s a lot of communication. We watch a lot of films, and documentaries as well. I think that the beauty of us belonging to the same profession is that we understand each other well.”

She also admits that her choice of movies have changed after her marriage. “I have changed, and am ready to go super bold. I would like to thank not just my husband, but even my in-laws, who have had no problems with my bold characters. You may find it surprising that we all discuss my scripts on the dining table,” she smiles.

A spiritual person, Kirti says she’s away from competition and jealousy, as well as negativity now. “It becomes a part of your day to day life. All of us, at different times of life, are looking for answers. It happened to me a decade ago, and led me to the path of wanting to know more. I read Osho, Sadhguru, Deepak Chopra and Parmananda Yogi. I haven’t found the ultimate answer. The journey is the answer. I’m in a happy space right now,” she says.