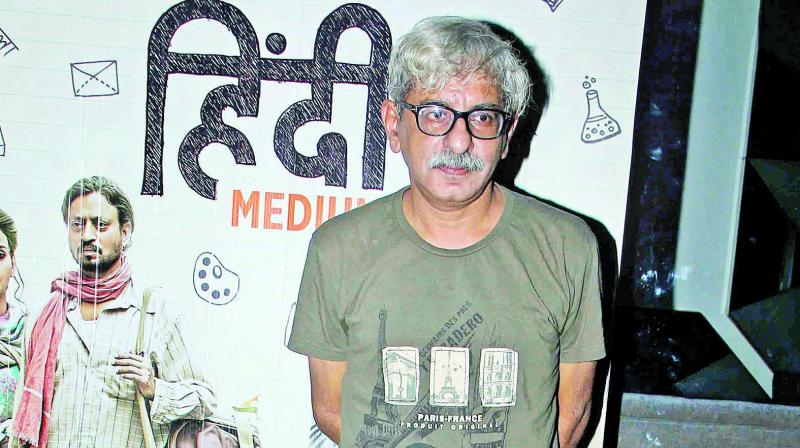 Filmmaker Sriram Raghavan is known for his own kind of suspense and spy thrillers and the genius director indeed made a mark with his last outing Andhadhun. However, he is not taking this success for granted.

“The pressure is ‘can you get as much love’ and ‘can you make as good a film’ and that pressure will always be there. Every time (you start), you have to make sure that you are starting again as a humble student,” says Sriram.

“I am scripting for two projects. One of them is a big war film and the other one is my kind of small film. I can't talk much about the war film right now. It’s a kind of a film that I am attempting for the first time,” says the director-writer.

Unlike other directors, Sriram is not keen to jump into the web space for now. He says, “Film is my main priority. So, I have not gotten into the digital space yet. I watch web-series at times but I really don’t have the patience to watch four seasons and all. So, making anything for that platform is not on my plate right now.”