Everything happens for the best, says Ketan Mehta

Ketan was insistent that his movie be made in English for an international audience, but Kangana didn’t approve of the idea. 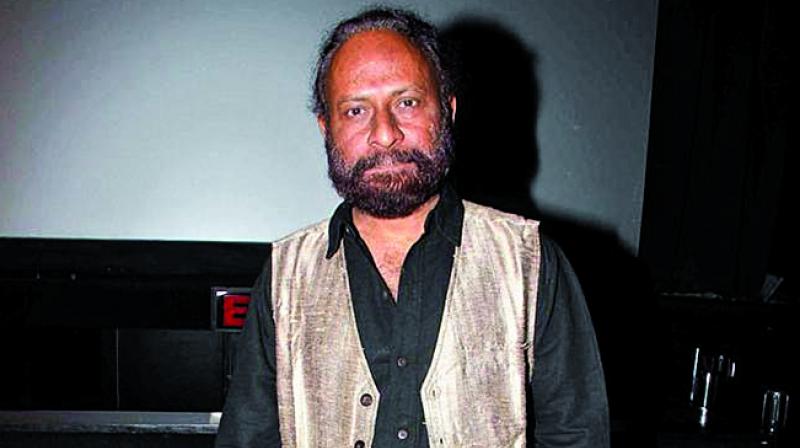 Despite his fallout with Kangana Ranaut whom he had wanted to cast in his Rani Lakshmibai biopic, filmmaker Ketan Mehta is going full steam ahead with his dream project. Indeed, he seems rather glad that the fallout happened in the initial stage itself.

Ketan says, “I think everything happens for the best, so it’s better it happened now rather than later. Whether I will work with her in the future is a very hypothetical question. I do one project at a time and my focus is all here.”

Reportedly, Ketan was insistent that his movie be made in English for an international audience, but Kangana didn’t approve of the idea.

Ketan further adds, “The fact is that my film is more of an international project, which will travel all around the world. Our focus is on the script. We will announce it very soon. I can’t reveal the casting right now but you all will hear about it soon.”

Meanwhile, Kangana will shoot for the first poster of Manikarnika, a film on Rani Lakshmibai, which will be helmed by noted Telugu director Krish of Akshay Kumar-starrer Gabbar Is Back fame.