Rajesh confirmed that the two are indeed contemplating a partnership. 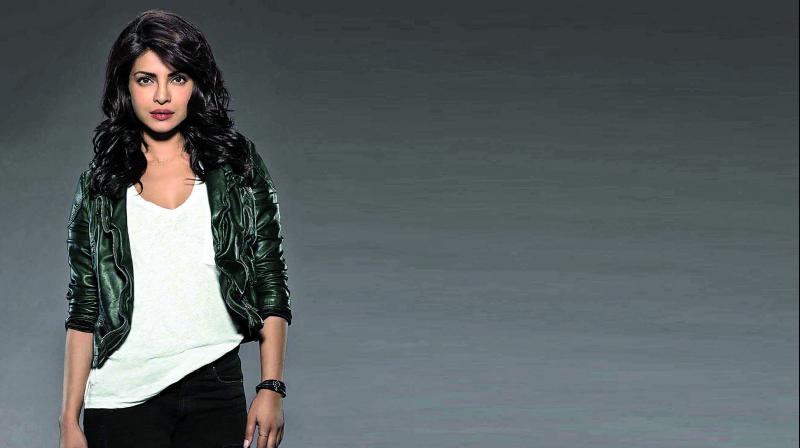 Multi-talented Priyanka Chopra, who is on cloud nine after her Marathi film Ventilator bagged a National Award, may come on board for Rajesh Msapuskar’s next film as well.

Rajesh confirmed that the two are indeed contemplating a partnership. “Yes, I am in talks with Priyanka Chopra for another Marathi film and she might come on board for my next film as a producer. Right now, it’s too early to give out any details, though,” he said.

The director also commended the actress on broadening her language horizons. “It takes courage to do what Priyanka is doing. She can easily produce a Bollwyood film but she chooses to tell different stories in different languages; it’s very overwhelming and encouraging to see somebody from Bollywood who has so much power and still wants to do something unconventional,” he added.

Mapuskar who had earlier directed the Hindi film Ferrari Ki Sawari, says he would love to work with Priyanka on a Hindi project but she is not keen to produce Hindi films right now.

He says, “I would love to collaborate with her for Hindi films but Priyaka is very clear that she doesn’t want to produce Hindi films right now. She wants to focus on regional.”