The makers of the latter have decided to postpone the release of film. 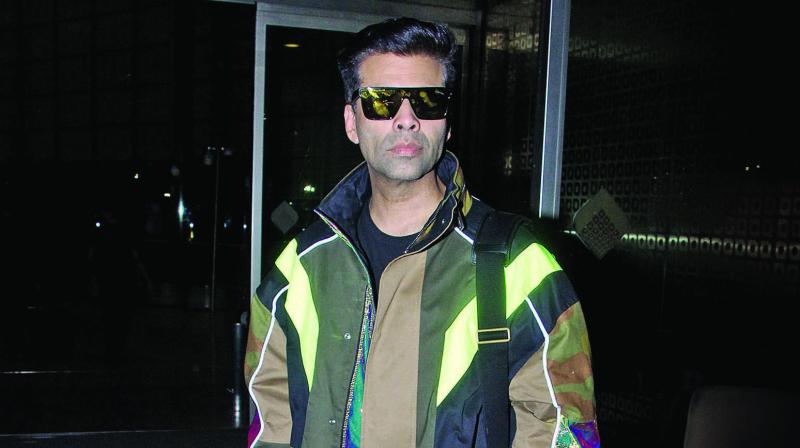 Superstar Salman Khan made a big announcement about the release date of Dabangg 3 on Friday. Salman revealed that the movie would release on December 20 this year. This news eventually led to stories of Dabangg 3 clashing with Karan Johar’s Brahmastra, as the film had an identical release date.

If this had to happen, this clash would've been one of the biggest ones this year. However, the makers of Brahmastra have decided to push their film to 2020. This is a huge relief to both the filmmakers as going head-to-head at the box office wouldn’t have been advisable.

The makers of Brahmastra, including Karan Johar and director Ayan Mukerji took to their social media handles to announce a new release date in a statement. Johar wrote: “Dreams are built with love & hard work! #Brahmastra coming in Summer 2020!”

“To whoever it may concern at this point... people from our film industry, and movie lovers who follow movie news...

I have something to share about Brahmastra right now...

Brahmastra is a dream that began for me in 2011, and I've been actively pursuing it since Yeh Jawaani Hai Deewani released in 2013. That dream is about creating a movie that offers our country something that’s really...new and amazing and next level... in terms of story, characters and emotion, always.. but also in terms of visual and visual effects.

It’s been a long, long road trying to achieve this vision. When we broke the Logo for Brahmastra at the Kumb, we were excited that the end of that road was in sight.. Christmas 2019.. the date we announced for the release of the movie.

BUT... in the past week, I have learnt that all the teams working on the movie, led by my VFX teams, need more time in order to get the visual effects right, to get the sound and music right, and eventually to get the film right. (In order to fulfill the creative vision of Brahmastra).

With that in mind, we are moving away from Christmas 2019 as our goal for the release of the movie. Working towards that goal could affect the most important goal - which is to create the best possible movie experience that Brahmastra can be!

Our release date is now slated for Summer 2020 but I don’t want to be hasty this time, and say it until one is absolutely certain.

I believe that the extra time going into making the movie is essential to achieve the dream of Brahmastra, and I really hope that we make up for the delay by giving our movie-loving country something they can really love and feel proud of...