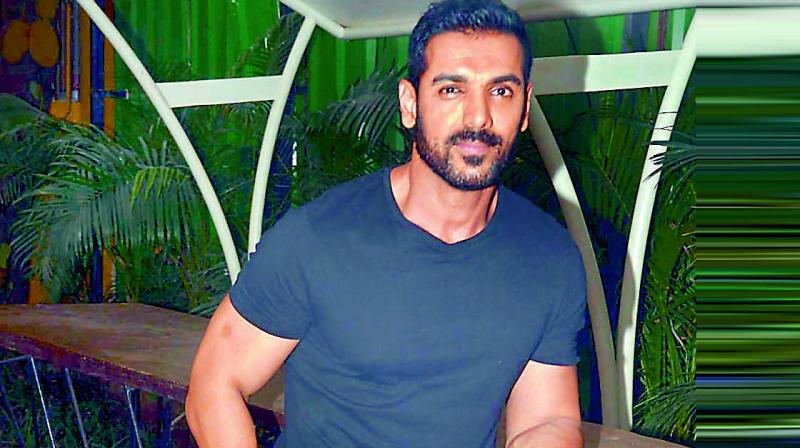 For those who may not know debutant director Lakshya Raj Anand, he has been in the industry for about 10 years, having worked as an assistant director on films like Pyaar Impossible (2010), Ek Tha Tiger (2012), and Bang Bang (2014).

His debut film Attack, starring John Abraham, Jacqueline Fernandez and Rakul Preet Singh, is slated to come out on Independence Day weekend this year.
This date is now synonymous with John, who has released several of his films on Independence Day in the past.

“It is always a conscious decision to release John Abraham’s film on August 15. His last outings Batla House and Satyameva Jayate also saw the dawn on the same day. I feel like this date belongs to him,” says the director.

However, the date may be subject to change, depending on how the ongoing coronavirus pandemic plays out. “Right now, I cannot say anything at all, it depends on the prevailing lockdown situation. Once work resumes, only then we will know where we stand and what our further course of action will be,” Lakshya shares.

The filmmaker finds that Attack was an equal collaboration between himself and John. He has also learnt a lot from the Dostana actor while working with him. “In terms of filmmaking, I have learned how to focus like a horse with blinders on, and that is the best quality John possesses he believes in focusing on his goal and making a good product. He has very good determination and focuses on what he has to make,” reveals the director.

While the film’s first look and poster are yet to release, the director says that they will be released at an appropriate time once the lockdown ends.