Karisma has come in for a lot of praise in her second innings as an actress, and perhaps the long break after her last release 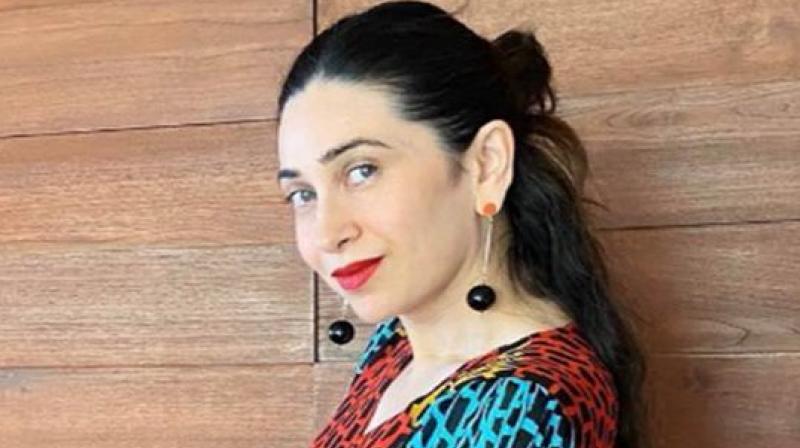 Ever since Karisma Kapoor made her web debut with Mentalhood, she has been offered a flurry of other shows. However, the National Award-winning actress has not really thought about other projects as yet.

“Right from the time her show was announced, she has been given many offers. The web is a different medium from cinema and not only offers scope for women as lead actresses but also moves beyond the song and dance routine. Lolo has around seven offers for shows, but she has not really agreed to any of them. The lockdown is in place at the moment and she has enough time to sit and introspect on what she wants to do next,” says our source.

Karisma has come in for a lot of praise in her second innings as an actress, and perhaps the long break after her last release 'Dangerous Ishq' with Vikram Bhatt  has come in handy to help her look at films from a different perspective. Whether Lolo will pick up any of the roles offered remains to be seen.