Aishwarya Rai and Ram Charan in Mani’s next film?

Though talks are on with both the actors, nothing has been confirmed yet... 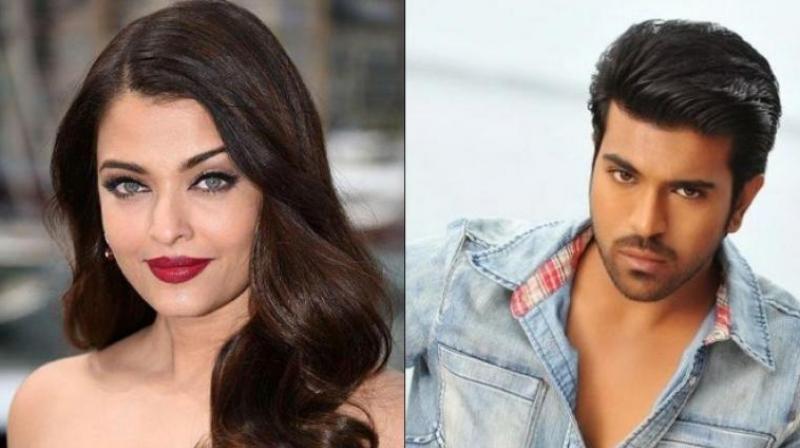 A few months ago, we reported that Tollywood actor Ram Charan met ace director Mani Ratnam at Chennai for a possible collaboration. Now, it seems like things are moving in a positive direction. The latest development, we hear, is that talks are on with Aishwarya Rai Bachchan, for the same project, which could be a trilingual in Tamil-Telugu-Hindi.

Recently, while at Cannes, during a FaceTime interview, Ash said that she took a break for five months because of personal reasons. She also disclosed that she has begun listening to scripts and sources revealed that she has almost finalised two of them. One of them, which she liked the most, was Mani Ratnam’s! Though Mani and Ash were in talks to team up for a movie earlier, looks like it has taken its shape now.

When DC spoke to one of Mani Ratnam’s close aides, the source did confirm that there have been discussions with Aishwarya and Ram Charan, and things are progressing fast.