Entertainment   Bollywood  28 May 2018  Priyanka Chopra, Jr B won’t work with each other
Entertainment, Bollywood

Priyanka Chopra, Jr B won’t work with each other

As the two actors share a somewhat bitter history, to see the two again on screen seems difficult. 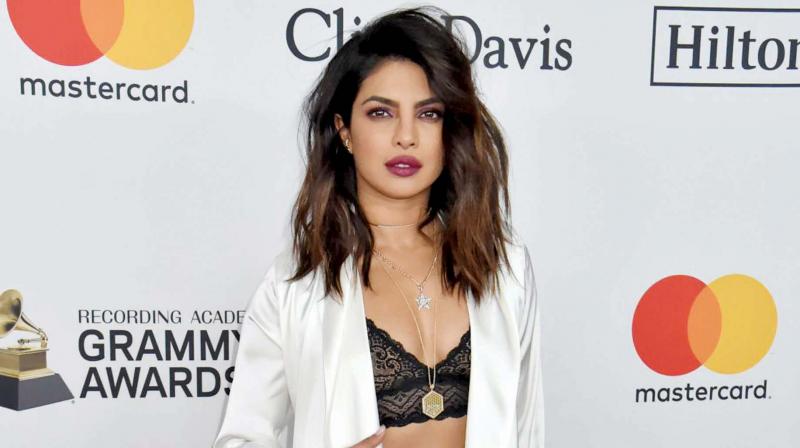 Actress Priyanka Chopra who is back to Bollywood and is considering director Shonali Bose’s movie has a history with actor Abhishek Bachchan. While Shonali wants to pair the two for her next, it seems slightly difficult no matter how hard the director tries.

An undercurrent of hostility has been running between Abhishek and Priyanka since their Bluffmaster days. The female lead was to be played by Aishwarya Rai, but Priyanka replaced her. As a result, the vibes between the two actresses affected Abhishek’s rapport with the latter for all times to come.

Though the two worked together in Dostana, but have otherwise been constantly refusing to do films with one another. In a recent event, Priyanka opted out of Sanjay Leela Bhansali’s production of a biopic on poet Sahir Ludhianvi when Bhansali insisted on Abhishek in the titular role.

However, this time the ball is in Priyanka’s court as this is a mother-daughter film and looks like Abhishek might have to leave, as the father’s role is negotiable.