Rumour mills are abuzz that Sallu will be seeking “creative advice” from veteran actor Dharmendra on how to approach the circus segment. 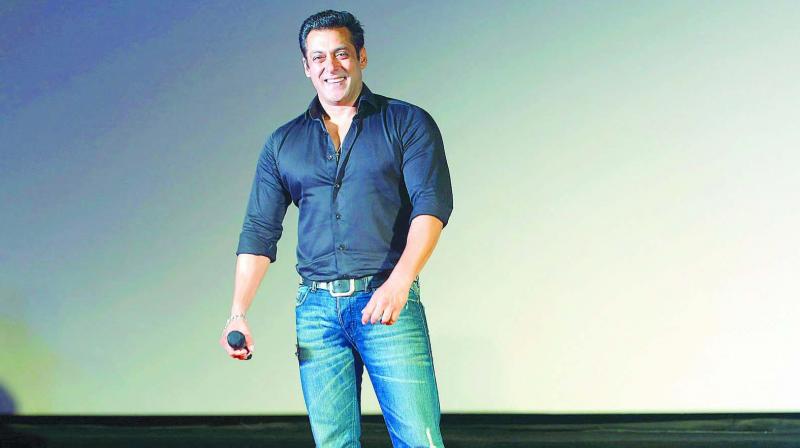 By now everyone who is familiar with Salman Khan’s latest, Bharat, knows that the actor will be essaying the role of a man who experiences life in India from the country’s independence in 1947, till the present day.

Aptly titled Bharat, the film will have a segment on the circus too, which, as per director Ali Abbas Zafar, will be directly inspired from Raj Kapoor’s Mera Naam Joker.

Rumour mills are abuzz that Sallu will be seeking “creative advice” from veteran actor Dharmendra on how to approach the circus segment.

For those who don’t know, Dharmendra played a pivotal role in the classic Mera Naam Joker.

Dharamji says, “Working with Raj Kapoor saab was a  dream come true for me. I had idolized him and Dilip Kumar saab long before I became an actor. When he offered me a role in  Mera Naam Joker, I just grabbed it. No questions asked. Now when Salman,  who is very close  to me and my family, is doing something similar, I’d be most happy to advise him in whatever way he wants.”

When it was suggested that Salman’s love and reverence for Dharamji are similar to what the veteran actor felt for Raj Kapoor, Dharmaji protests, “Arrrey nahin woh zamana hi kuch aur tha. Dilip saab, Raaj Dev saab alag hasti the (That era was something else. The actors were a breed apart).”