Veeru Devgan is also credited for launching his son Ajay in Bollywood with Phool Aur Kaante. 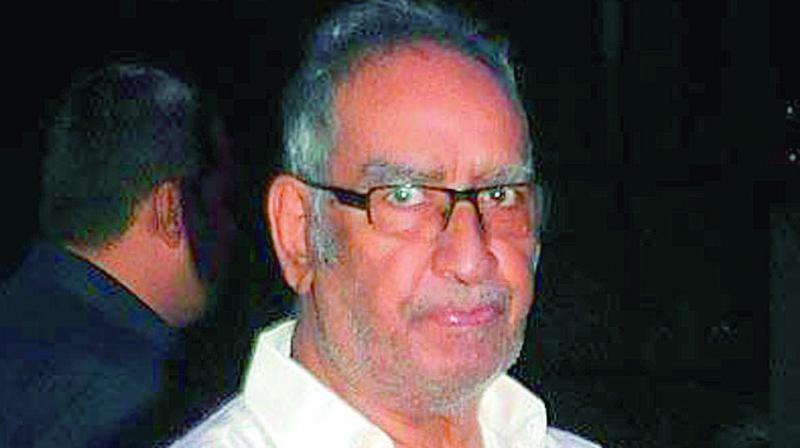 Veteran action choreographer Veeru Devgan passed away on Monday in Mumbai. He was admitted to Surya Hospital when he complained of breathlessness.

Devgan has directed fight and action sequences for over 80 films and his filmography includes films like Inkaar (1977), Mr. Natwarlal (1979), Himmatwala (1983), Shahenshah (1988) and Tridev (1989), among others. He has also acted in films such as Kranti, Saurabh, and Singhasan and directed Hindustan Ki Kasam. Devgan is also credited for launching his son Ajay in Bollywood with Phool Aur Kaante.