The actor’s statement was viewed as ageist by the senior actors of the film industry, namely Ajay Devgn, Salman Khan and Akshay Kumar. 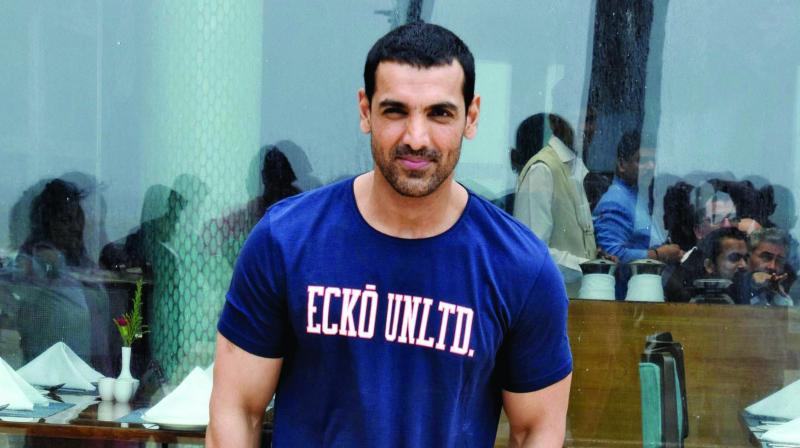 A while ago, John Abraham had given a statement, which pointed fingers at our leading senior actors. He said, “With the senior heroes getting too senior and the younger heroes still being boys, you need a man who can run through walls and break through doors.”

This has not gone down well with Ajay Devgn and Salman Khan and to a certain extent, John’s close buddy Akshay Kumar as well who is still doing action-based roles, albeit merging them with reality.

“John has been doing whatever he said, but he has also ended up getting injured twice while trying out all these stunts. Fair enough, let him play action hero, but let him not come out with such statements. Ajay and Salman were informed by their team that John had made such a statement in one of his interviews. Agreed that all the three Khans, Ajay and Akshay are past 50, but John is also 46,” says a source not willing to be named.

Last year saw all the three Khans fail at the box office and John’s statement at a time when the chips are down for the senior stars surely seems to be rubbing salt in their wounds. “John did not mean to hurt anyone. It is a casual statement. Someone is reading too much in between the lines,” says a source close to the Satyamev Jayate actor.