The actor’s films seem to be backed up by musical chartbusters, creating huge expectations from his upcoming releases. 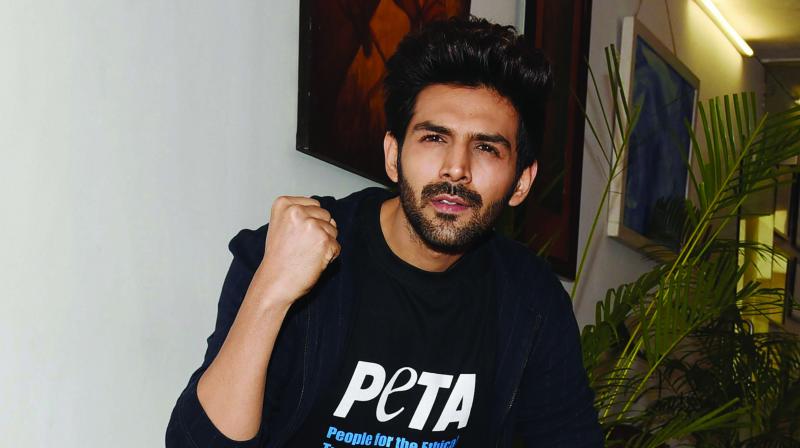 There was a time when any film featuring Emraan Hashmi assured of good music. Whether it was the title song of Aashiq Banaya Aapne or Mohit Chauhan’s soulful voice in Once Upon A Time In Mumbaai, the list is endless.

Now, it seems Kartik Aaryan is enjoying the same phase, with back-to-back musical chartbusters in his films. No wonder, there are huge expectations from the music of his next two films, Pati Patni aur Woh and Imtiaz Ali’s next. “When it comes to the soundtrack of his films, the makers are also walking an extra mile to ensure that the music is good. After all, right from the days of Pyaar Ka Punchnama, he has enjoyed so many popular songs, film after film,” says a source.

The trend has only continued with several chartbuster songs on which Kartik has shaken a leg in films such as Pyaar Ka Punchnama 2, Sonu Ke Titu Ki Sweety and Luka Chuppi. While it was Nushrat Bharucha who featured alongside him in the first two films, Kriti Sanon was his leading lady in the third. Now in his next two films, he has two of the most promising newcomers alongside him, Ananya Pandey and Sara Ali Khan. “Though the songs of Student of the Year 2 covered some distance, they didn’t turn out to be major chartbusters and hence Ananya would be looking at making it big with Kartik in Pati Patni aur Woh. On the other hand, Sara  has to her credit the biggest song of 2018, Aankh Maare (Simmba). With Imtiaz Ali directing the duo in their yet untitled film, music is expected to be the highlight, especially since the films belongs to a romantic genre,” our source adds. Ironically, quite a few songs that Kartik has featured in, which emerged as chartbusters, were either recreated, rearranged or remixed versions of some of the most popular songs from the years gone by. While one waits to see what director Mudassar Aziz has in store for Pati Patni aur Woh, Imtiaz Ali is known for mostly bringing original music for his films, and the Kartik-Sara film would be no exception.