Despite having some big films in his kitty, Shahid Kapoor’s deteriorating equation with Madhu Mantena cost him Super 30. 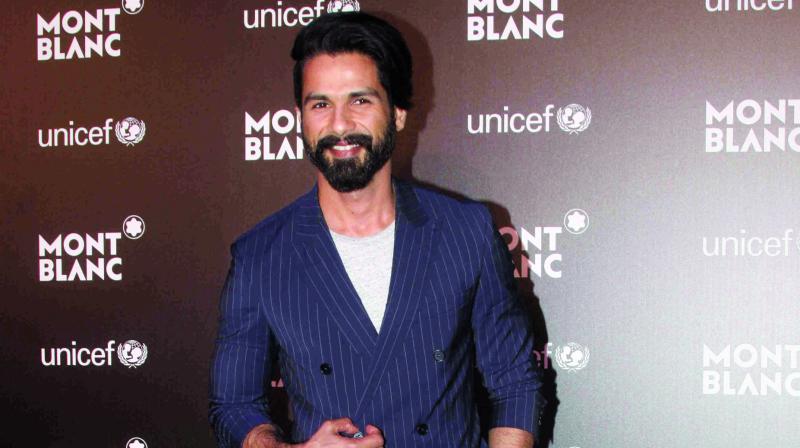 Shahid Kapoor’s  soured friendship with  producer  Madhu Mantena has cost him the prized role of mathematician Anand Kumar in the biopic Super 30 directed by Vikas Bahl.

In fact, Anand  Kumar  was under the impression that Shahid would be playing him in the biopic and so the busy mathematician made time to catch up on some of Shahid’s films.

Shahid was also very excited about his first real-life character.  And then things went south. Says a source, “When  Madhu  Mantena and  Shahid  Kapoor  ceased to be friends, their professional equation also ended. Shahid found himself dropped unceremoniously from Super 30.”

Not that Shahid is moping over the loss. He is busy playing Deepika  Padukone’s husband in  Sanjay Leela Bhansali’s Padmavati where the two have just shot a beautiful romantic song.