Contrary to reports, Karan Johar’s two finds will not be sharing screen space any time soon. 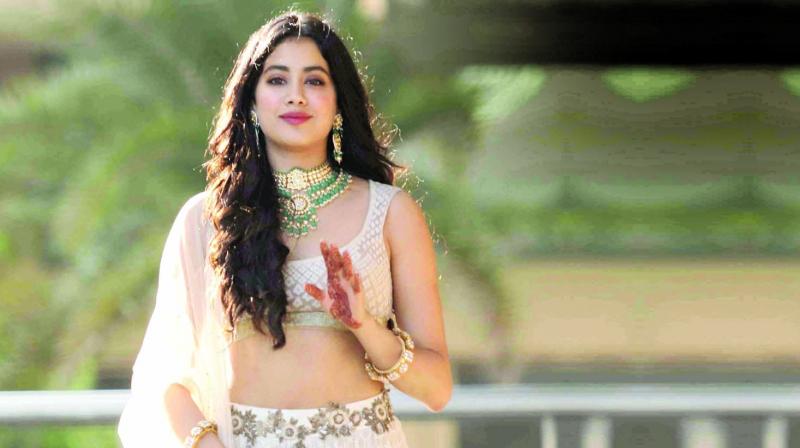 According to a rumour that’s doing the rounds, producer-director Karan Johar plans to cast his two protégés Janhvi Kapoor and Alia Bhatt in one of his forthcoming ventures. But sources reveal that there’s no truth to it.

“It is being speculated that Janhvi will be given a small but pivotal role in a film starring Alia. However, that is not true. It’s nothing more than an idle mind’s devious casting. Nothing of the sort is being planned at Dharma Productions,” a source says. 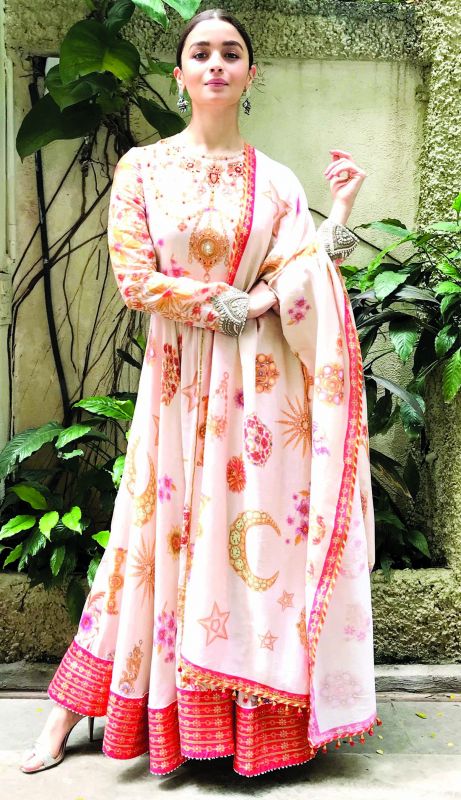 Karan launched Alia in his film Student Of the Year in 2012, and Janhvi is all set to make her debut with the forthcoming film Dhadak. Having them both feature in a single film remains a dream, at least for the moment, according to sources close to Karan.
— Sanskriti Media