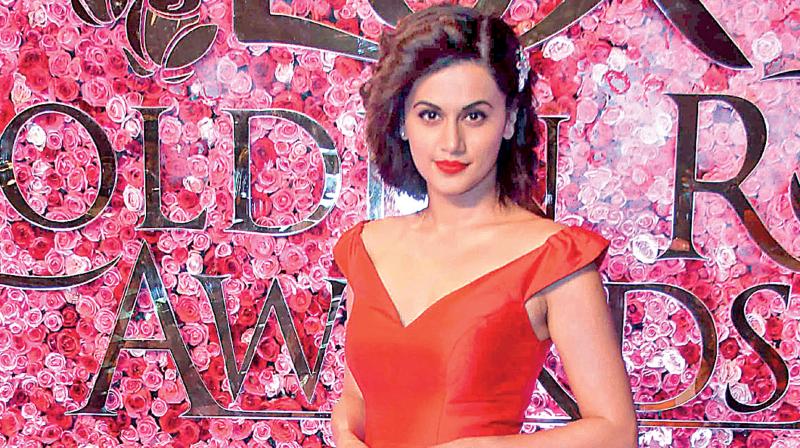 Taapsee Pannu is definitely one of the luckiest young actresses in the industry. She’s had a chance to work with superstar Amitabh Bachchan not once, but twice! After Pink, she and Big B will soon be seen together in Badla.

Talking about her equation with the two of them, Taapsee says, “I do share a friendly vibe with Bachchan sir – more than I do with Abhishek. I have worked with him in two films, and I don’t talk to him like he’s Amitabh Bachchan. I talk to him like he’s any other co-star, and that’s probably why he enjoys chatting with me. He also wants people to treat him like a normal human being, and not a superstar. My equation with him is cool and fun.”

“Abhishek is closer to me in terms of age, but I’ve done two films with Bachchan sir, so I have a greater comfort level with him. If I do more films with Abhishek, I will get more comfortable with him as well,” the actress adds.