Janhvi Kapoor is a busy bee

The newcomer actress doesn’t believe in taking breaks, and is a workaholic. 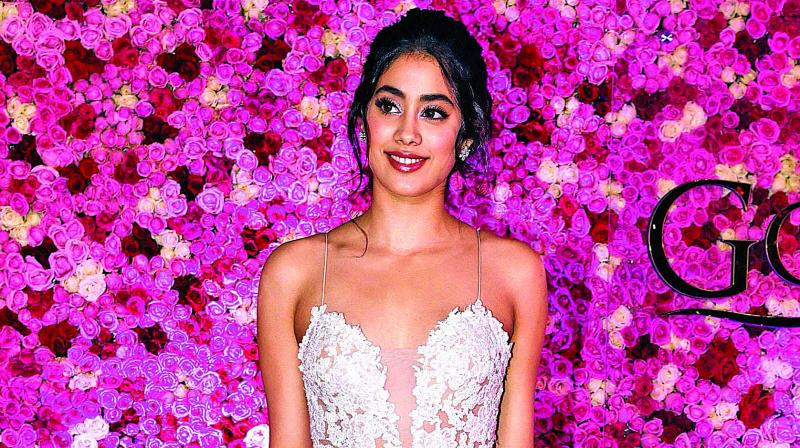 Janhvi Kapoor, who made her debut with Dhadak, has her dates packed for this year. The actress is just one film old, but she already has four more films lined up. She will be seen in Roohi Afza, a biopic on IAF pilot Gunjan Saxena, Dostana 2, Takht, and in the midst of this packed schedule, she has also kicked off her digital debut.

The newcomer actress doesn’t believe in taking breaks, and is a workaholic. So in addition to the four films, Janhvi will also do a short film with Zoya Akhtar, which she will shoot in the month of September.

She will start prepping for Takht soon, which will only go on the floors in 2020. Right now, she is busy shooting for horror comedy film Roohi Afza with Rajkummar Rao.