The Gangs of Bollywood

If the ‘gang’ can keep a Rahman out of Bollywood, then god save the lesser mortals 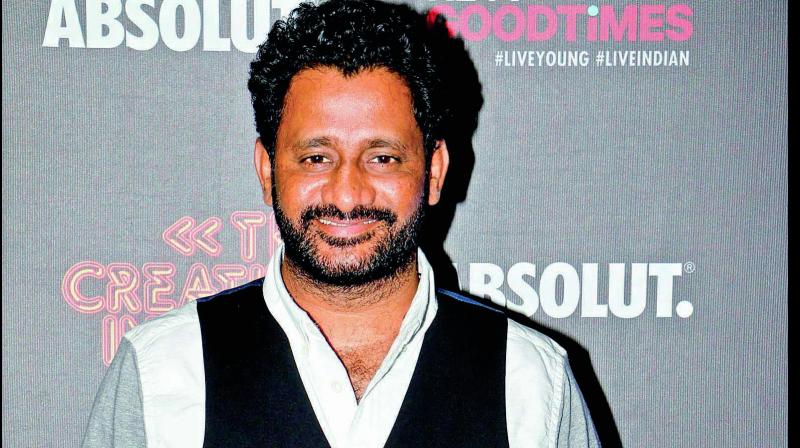 A.R. Rahman once said in an interview that he’s quite convinced there’s a “gang” in Bollywood that has been working against him.

So Shekhar Kapur wrote on Twitter, “You know what your problem is @arrahman? You went and got #Oscars. An Oscar is the kiss of death in Bollywood. It proves you have more talent than Bollywood can handle…”

Rahman responded, “Lost money comes back, fame comes back, but the wasted prime time of our lives will never come back. Peace! Let’s move on. We have greater things to do.”

If the ‘gang’ can keep a Rahman out of Bollywood, then god save the lesser mortals. Award-winning editor and writer Apurva Asrani agrees. He says that if the Who’s Who of the Indian film industry can be subjected to such things, then he shudders to think what would happen to others.

Asrani also alleges that the ‘the gangs of Bollywood’ join forces with corrupt journalists to turn lies into popular beliefs.

“If this can happen to a Rahman or a Resul, then imagine what the smaller names go through. The problem is, these camps/groups are not straightforward about their games. They plan their Cancel Culture and ghosting in DMs and on WhatsApp. Then they start writing bad things about a person, they pan their films or ignore their achievements. Then people who follow them, or want favours from them join the gang. This includes many journalists who write negative/mocking stories about the person. Within a few weeks, lies become the truth for the public,” says Asrani.

On the other hand, former Stardust editor-turned-filmmaker Ramkamal Mukherjee, who has made award-winning films like Cakewalk and Season’s Greetings, says that the claim that Oscar winners are being kept out are far from reality.

“The fact is it’s tough for filmmakers to afford Rahman. As a filmmaker, I would love to collaborate with Rahman, but will he work within the budget that our film can afford? Unfortunately, none of the music companies is paying producers for the songs.

The days are gone when the rights of movie songs would fetch lakhs and crores. But now music companies ask us to give it away as a complimentary deal against a marketing spend, which is not even clearly shared with the producers.

"In such a situation we have to change our way of functioning and continue producing good music. Camps and groups will be there, we can either fight it out or keep ranting. Choices are very personal,” says Mukherjee.

But over the years, there have been others who have made similar allegations about the film industry. Simi Garewal did not name the person who kept her out of Bollywood.

Parveen Babi in one of her last interviews in 1998 spoke about how she was ostracised.

“Today, the majority of the industry has cut ties with me because of one man… Anyway, I don’t feel let down. On the contrary, I feel it’s their loss. The film industry is wonderful in the beginning, when you are in your youth. But then, it doesn’t let you grow in any other direction. The reason I didn’t attempt to make a comeback in the industry is because this man is still there,” she had said.

Former editor-in-chief Shekhar Gupta talks about how Karan Johar felt hurt and Farhan Akhtar and family were upset about Zoya not winning an award, how Hrithik Roshan was upset about his dad not winning the Best Director award, how Katrina Kaif cried at not winning awards, and how they didn’t want to perform at or attend functions because they were not being awarded.

With Bollywood camps wanting to call the shots and control everything in their space, is it surprising that a Sushant Singh Rajput lost his life in an attempt to be a part of this golden club?