Ajay Devgn owns 'Rolls-Royce Cullinan', buys at this much cost; find out

Ajay's garage is filled up with expensive and luxurious cars. 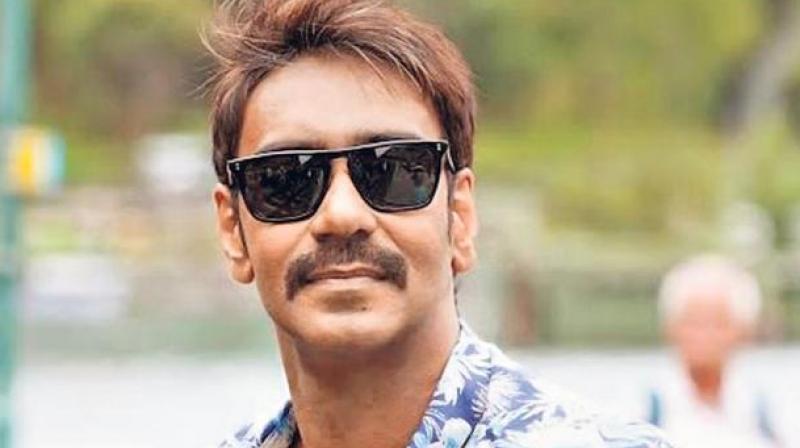 Mumbai: Bollywood actor-producer-director Ajay Devgn has always been an auto enthusiast. Recently, the 'Total Dhamaal' actor has reported become the proud owner of one of the most expensive cars in the world, Rolls-Royce's biggest diamond, Cullinan SUV.

Notably, Ajay bought this luxury car at around Rs 6.95 crore. Interestingly, the car is named after the largest diamond ever discovered which now resides in the British Crown Jewels. 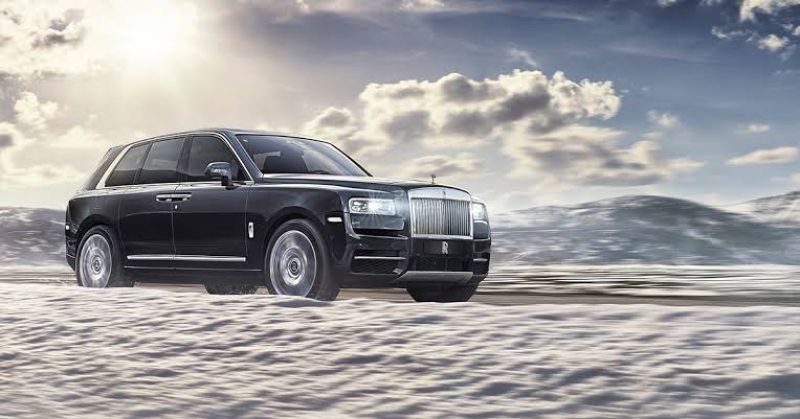 Interestingly, car lover Ajay's garage is filled up with expensive and luxurious cars. As per reports, Ajay Devgn has owned Quattroporte, Mini Cooper, BMW 5 Series, Mercedes-Benz S-Class, Audi Q7, Mercedes-Benz GL-Class, Volvo XC90, modified Toyota Celica and many more. Earlier this year, he also won an Audi car after at the 'Answer of the Season' on the show, Koffee With Karan 6.

On the work front, Ajay will next be seen in Taanaji - The Unsung Warrior. The film also stars Kajol and Saif Ali Khan in the leading roles. Directed by Om Raut, the film is slated to release on February 10, 2020.