While Akshay has nabbed Eid 2020 for Laxmmi Bomb, after SLB’s Inshallah opted out, Salman Khan has still staked a claim on the date. 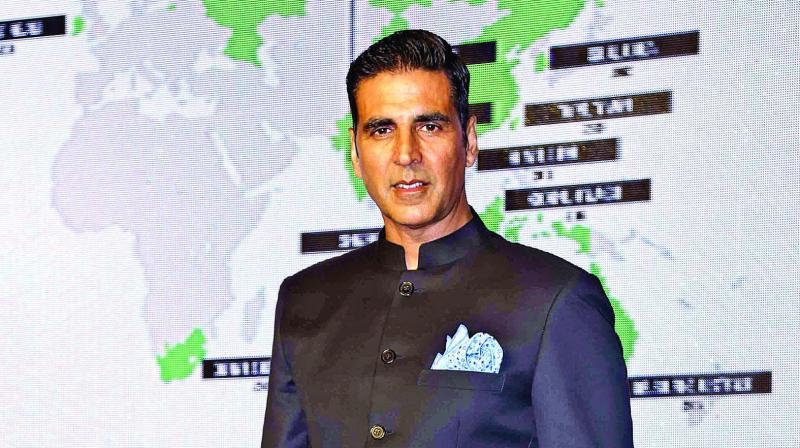 Last year, when the Rajinikanth-Akshay Kumar starrer 2.0 moved from Republic Day to a then-undisclosed date, Akshay Kumar immediately announced the release date of his wife Twinkle Khanna’s film production Padman for that day. He later opted out of that date to make way for Sanjay Leela Bhansali’s Padmaavat.

Now for Eid 2020, a quid pro quo has emerged, with Akshay immediately booking the date for the release of his film Laxmmi Bomb after Bhansali’s Inshallah announced a delay in release. Even though leading man Salman Khan tweeted that he would still keep the Eid date, Akshay has taken that slot.

“The film with Sanjay Leela Bhansali is pushed but I will still see you all on Eid, 2020. Insha-Allah!” the actor tweeted.

“Akshay is street smart. He immediately announced his film on Eid before others could do so. Laxmmi Bomb will be an Eid release, and it is a horror-comedy entertainer which was a hit in Tamil,” says our industry source.

Previously, Akshay’s film Sooryavanshi was to clash with Inshallah, and was then preponed to March by producer-director Rohit Shetty and producer Karan Johar. But for Laxmmi Bomb, Akshay is also a producing partner and he seems to have dropped the bomb early enough.