Popular composer duo Meet Bros have recreated Dada Kondke’s classic number, and it has been sung by the controversial Mika Singh. 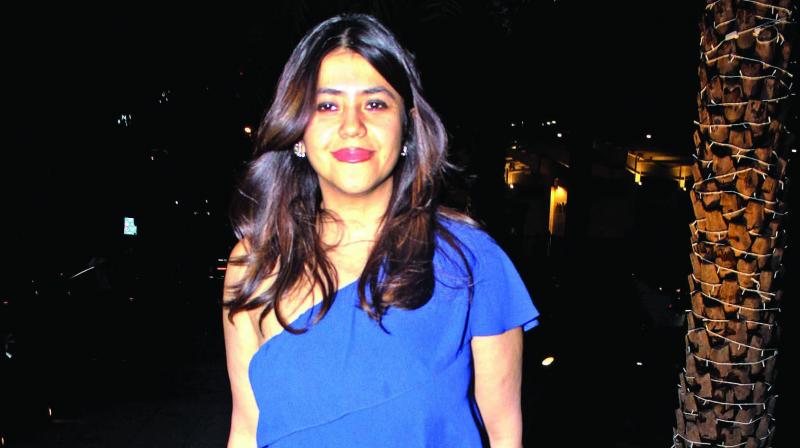 Ayushmann Khurrana’s Dream Girl trailer has already won the audience’s heart and the filmmakers have another surprise for the audience: A remix of the famous Marathi song Dhagala Lagali Kala with Riteish Deshmukh.

Director Raaj Shaandilyaa credits Ekta Kapoor for this idea. “This song was Ekta Kapoor’s brainchild. It’s one of her favourite songs, and she has always spoken about it. So while working on the music for this film, we got a call from Ekta, asking us to recreate Dhagala Lagli Kala. It was purely Ekta’s idea to have Ritesh on board as well. With the Ganpati festival round the corner, she felt it is the right time. And since the film is set up in North, people would assume we would come up with some typical Hindi song. But this was a surprise for our Marathi audience,” he reveals.

Popular composer duo Meet Bros have recreated Dada Kondke’s classic number, and it has been sung by the controversial Mika Singh. The singer, following his recent live performance in Pakistan, has apologised to the Federation of Western India Cine Employees (FWICE) after the association banned him from working in India.

Speaking about Mika’s association with the song, Raaj says: “Mika has never sung a Marathi song, and a Punjabi singer lending his voice to a Marathi song in itself is a great thing. Mika is always in controversy for some reason or the other. As far as his ban is concerned, it was lifted by the time we recorded the song, and he has also apologized.”