Salman Khan to be replaced?

The search for another leading man is on and an announcement will soon be made as to who will step into the place left vacant by Khan. 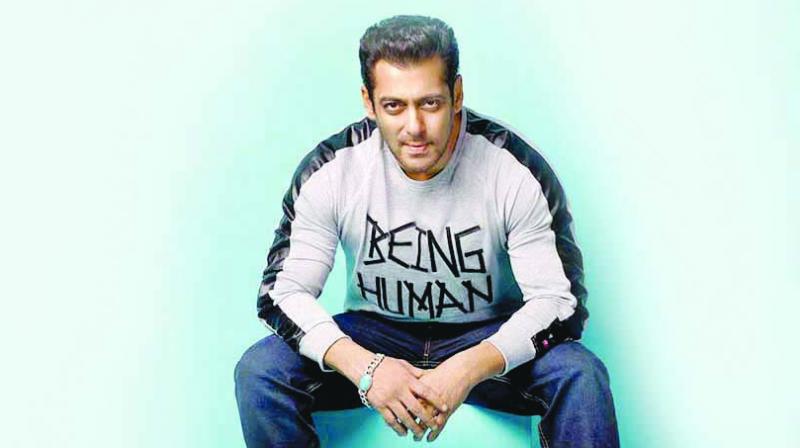 With the news of Sanjay Leela Bhansali and  Salman Khan parting ways doing the rounds, speculation about the film’s future has been doing the rounds as well. Some say the parting happened because of a remuneration issue, others are sure it was because Salman couldn’t give the (huge) number of dates that Bhansali required. But one fact that emerges from this haze of hypothesis, is that Inshallah will be made. A source close to the project says, “There is no question of shelving the project. Sanjay has invested a year of his life preparing to shoot, what he feels is, one of the purest love stories to have been made in this country. He cannot let it go.”

Sources say Alia Bhatt, who plays the female lead in Inshallah, has extended all her co-operation towards the project. “It was her dream to work with SLB. There is no way she can bear the thought of that dream being shattered,” says the source.

The search for another leading man is on and an announcement will soon be made as to who will step into the place left vacant by Khan.