A no means no

Following the judgement by the Delhi High Court in the Mahmood Farooqui rape case, we take a look at the concept of consents. 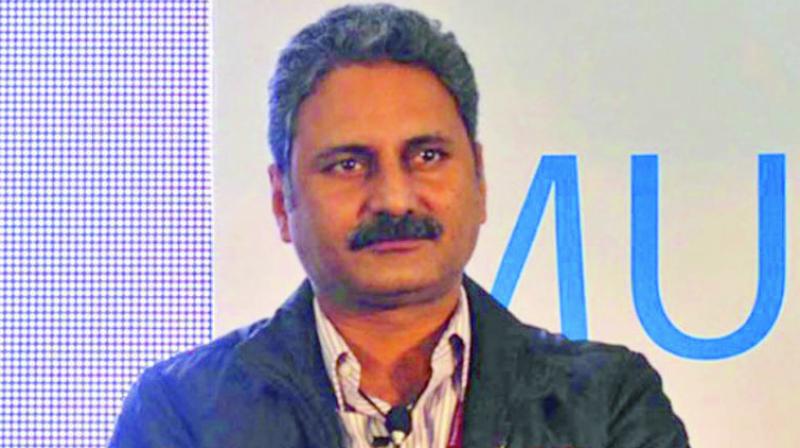 Rape (noun) — unlawful sexual activity and usually sexual intercourse carried out forcibly or under threat of injury against the will usually of a female or with a person who is beneath a certain age or incapable of valid consent. Consent (verb) — to give assent or approval.

While definitions of rape and consent (according to the Merriam Webster) are differential, the former only happens in the absence of the latter. In 2016, when filmmaker Mahmood Farooqui (of Peepli Live fame) was found guilty by a sessions court of raping a US citizen, he decided to challenge the verdict and take it to the Delhi High Court.

On Monday, however, the Delhi High Court acquitted him of all charges because Justice Ashutosh Kumar was largely unconvinced of how the events took place. This judgement has left several people outraged especially with the statement by the judge where he said that “a feeble no may mean a yes.”

Kavita Krishnan, Secretary of the All India Progressive Women’s Association says that the acquittal is on the basis of a “feeble no” is shoddy at best “This according to the judge, could mean a yes. But mind you, this is a speculation. Now tell me, how can a judge base his judgment on such a speculation?” she questions. 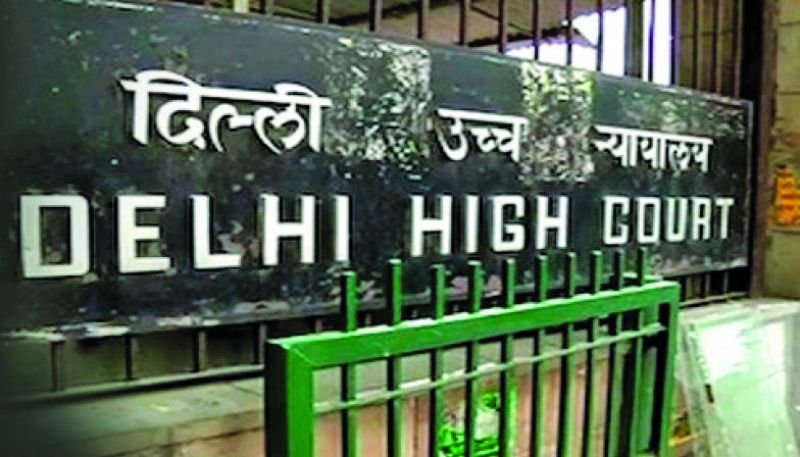 Abha Singh, advocate and activist believes that in law, there is no grey area regarding consent. “According to the Indian Evidence Act, Section 114 A suggests that when the prosecutrix says she did not give consent for a sexual act, it is presumed that there was no consent given,” she says matter-of-factly, adding that there are no words like “feeble no” in the Indian Evidence Act.

Ruling in favour of Mahmood, justice Kumar held that the woman’s testimony was unreliable and the accused could be given the benefit of doubt. Elaborating further, the court ruled that the lines of consent are blurred where there is prior acquaintance between parties, where they are academically learned people and have been involved in physical contact in the past.

Interestingly, during arguments in the court, Mahmood reportedly denied the allegation altogether, claiming that the incident never took place at all. Ms Krishnan says, “Considering how the accused (Mahmood) denied the incident happening, the argument doesn’t move forward at all. Supposing he said it had happened and was consensual, even if it was not. This way, at least the woman could have countered that with any other evidence she has. By denying the occurrence, the opportunity for further argument and discussion was also lost,” she explains. 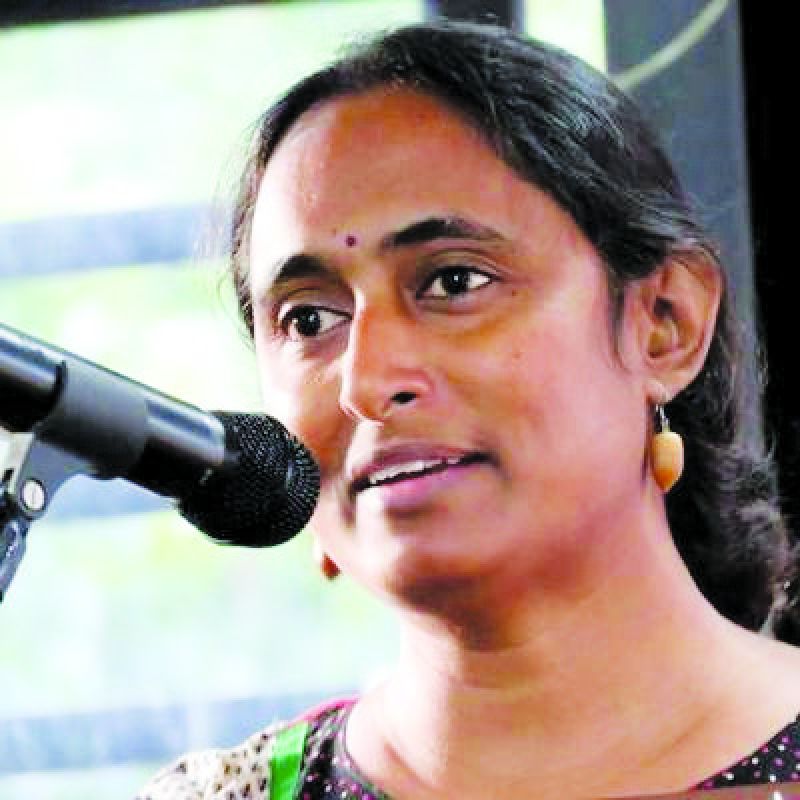 Mahabano-Mody Kotwal of Vagina Monologues fame comes from the same chain of thought. “When a woman shows a slightest sign that she doesn’t want to be involved, that should be respected. That is it, that’s consent,” she explains.

While all the aforementioned women question the faulty definition of consent in this case, feminist and poet Sharanya Manivannan has a simple perspective. “There are three elements we need to bring in the conversation: respect, communication and emotion. It’s not just a question of how loudly you say ‘no.’” However, the cause may not be lost completely. As advocate Abha Singh puts it, the HC order must be challenged in the Apex court. Abha says, “A trial court awarded Mahmood seven years in jail based on certain evidence, but the high court didn’t see this evidence fit and acquitted him. The Supreme Court needs to be approached for this case.”