The former CBFC chief’s entry into films has come to a grinding halt after the release of his film has been stayed. 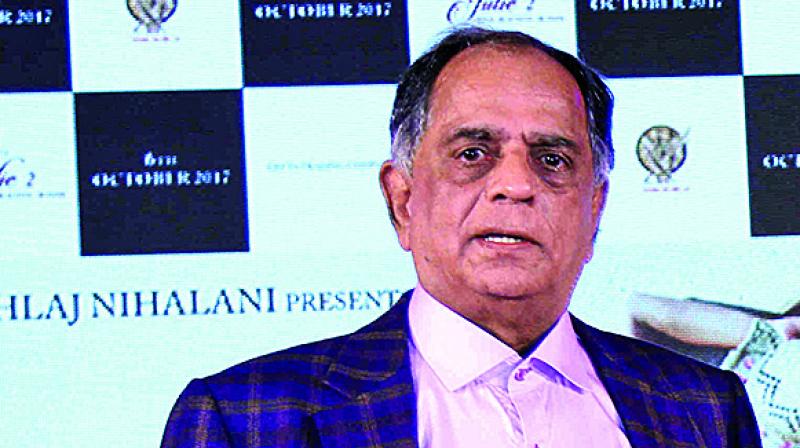 Pahlaj Nihlani’s return to film production post his stormy tenure as chairperson of the CBFC is facing a stumbling block. Julie 2, the film that Pahlaj is presenting and distributing will no longer release on time on October 6.

“It’s all because of this gentleman, a producer called N.R. Pachisia who claims the  title Julie is his just because he produced film with the same title 13 years ago. Our film Julie has nothing to do with his film; our movie is  about a star aspirant. Yet, Mr Pachisia has gone to court claiming copyright infringement. Since the coming weekend is a long one, there is no time to get the matter sorted. We just have to respect the honourable court and wait for its verdict,” declares Pahlaj, revealing that the October 6 release date stands cancelled.

The former CBFC chief is now looking at taking action against Pasricha. He says, “We will come out with the film whenever we find the right window. But I am also determined to teach producers like Mr Pachisia a lesson for harassing on-release films by taking them to court just weeks and days before release. This is nothing but a form of extortion.”