Ranveer’s '83 is a human story

The actor will play Kapil Dev in 1983, which hopes to capture the cricket team’s surprise win over the mighty West Indies. 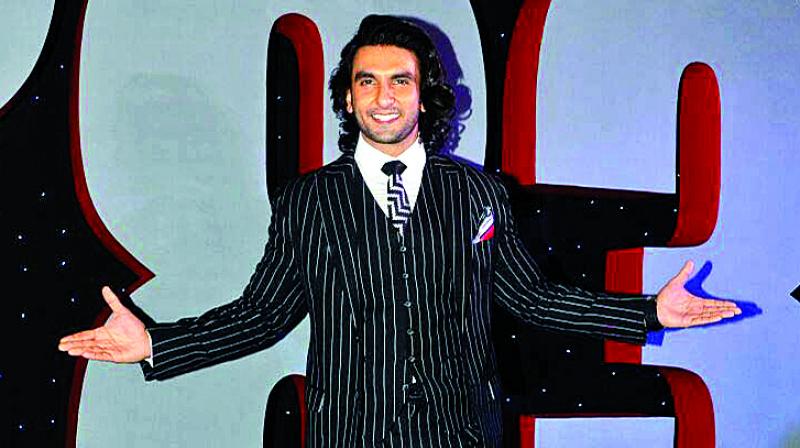 The journey of the Indian team, who were underdogs in the 1983 World Cup, had all the ingredients of a Bollywood script. Now, Kabir Khan is all set to bring it on the big screen.

The victorious cricket team of 1983 along with director Kabir Khan and Ranveer Singh kickstarted the journey of their film ‘83 with a press conference held in Mumbai. Ranveer Singh has been roped in to play the role of the captain, Kapil Dev, on the silver screen. 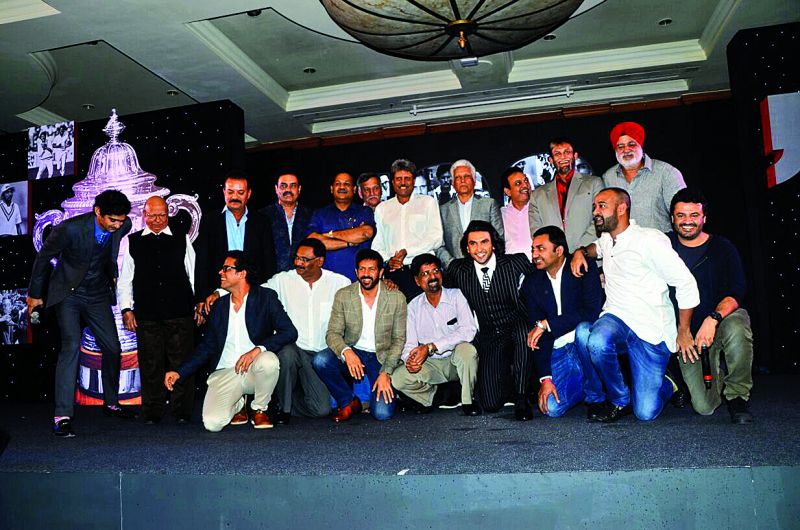 Ranveer, who seemed visibly thrilled, is happy that the story is being written for the big screen. He said, “I was born into a time where cricket was the number one sport in our country. I can’t wait to get started on his project.”

The Lootera  actor reveals that it was during the script narration that he learned about the team’s fight against odds. He explained, “These gentleman had to fight against a lot of odds to triumph. I think more than a sports story, it is a human story. This is extremely surreal for me.”

The former Indian captain Kapil Dev, who seemed rather embarrassed about fanfare, said, “There isn’t anyone in the world that hasn’t made mistakes. We, as a team, had a great time together. There are several stories that will now be revealed. Thankfully, our wives who have been married to us for a long time won’t leave us.” He joked that if there ever was a sequel to the film, it would have to be censored. He says, “There are a few things that are best not shared with anyone. I am hoping it’s better if everything is not shown,” he concluded.