The actress is openly critical of the deletion of a smoking scene from her recent film Manmarziyaan. 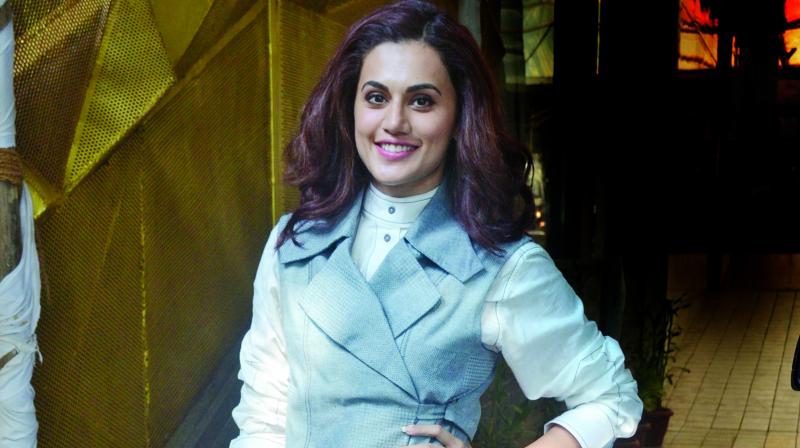 While the rest of the Manmarziyaan cast has chosen not to react to the deletion of a smoking scene from the film, actress Taapsee Pannu has come out swinging on social media, armed with sarcasm and a biting sense of humour.

The film’s leading lady wrote on Twitter earlier this week, “I am sure this edit will assure that no Sikh will ever Smoke and no woman will ever think about Anyone else while getting married in a Gurudwara. THIS surely will make Waheguru proud and assures that MY religion is the purest, most righteous and peaceful. (sic)”. 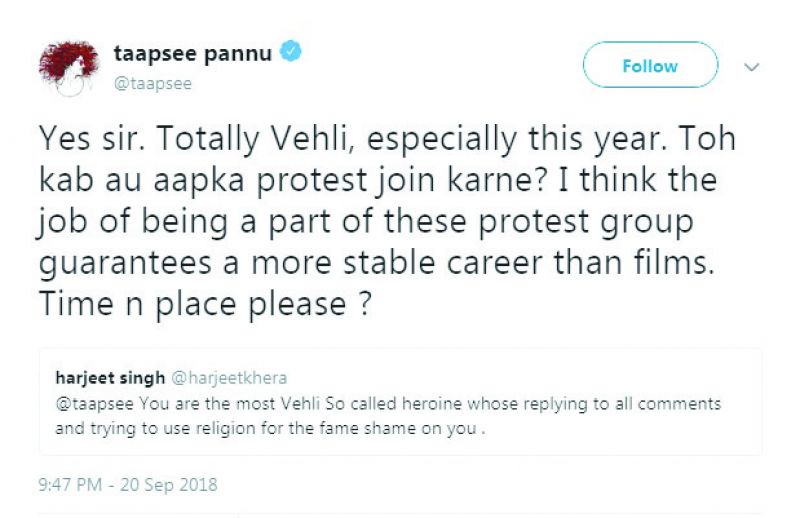 And when she was attacked by a troll, she didn’t hesitate to give it back, saying, “I am sure Waheguru and his army are aware of that too :) and just when they r done editing the film (and all other films) they will go ahead n handle these Real world issues too (sic).” 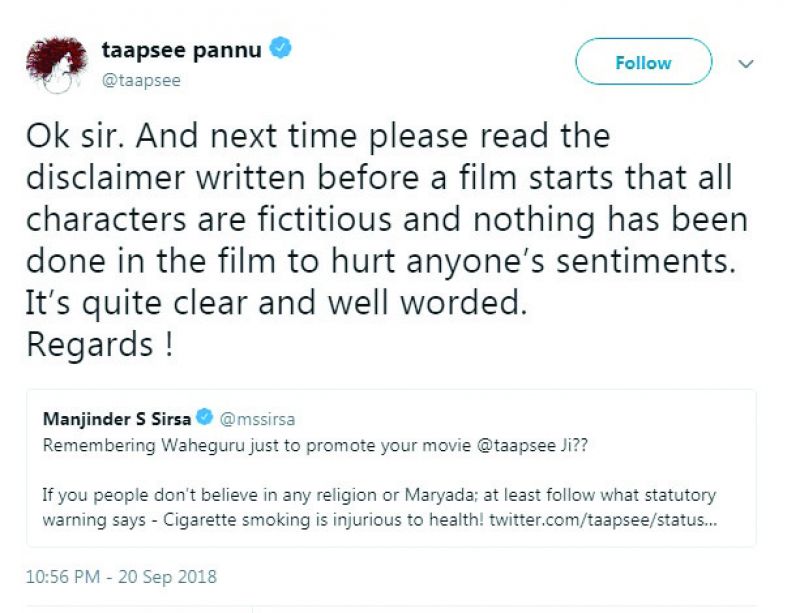 Meanwhile, the film’s director Anurag Kashyap lashed out at the producers for their decision to make cuts in the romantic-drama without his consent.