The actor and his co-star Kareena Kapoor Khan went in for a look-test under guarded supervision. 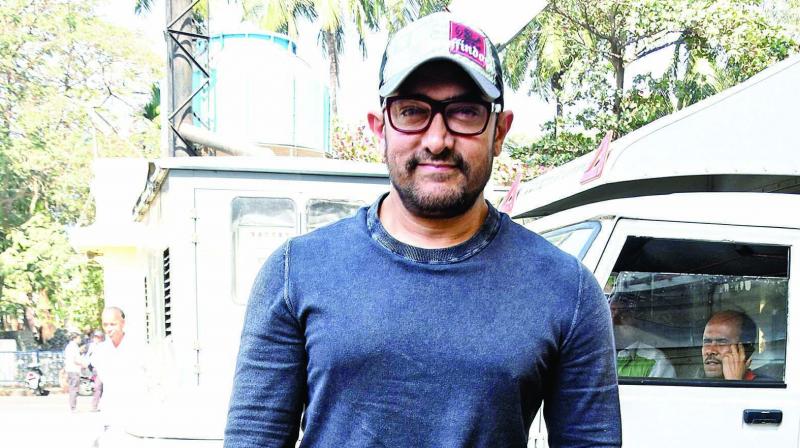 Finally, Aamir Khan has begun the pre-production work for Lal Singh Chaddha. The actor along with co-star Kareena Kapoor Khan went in for a photoshoot of the film under guarded supervision.

While Aamir came in with his flowing beard without his pagdi for the film, Kareena was presented in a very retro kind of a pink with black spotted kurti.

“Aamir is very guarded now after how the pictures of Thugs of Hindostan leaked out during the shoot and this is very early days for Lal Singh Chaddha. Aamir too has different looks in his pagdi as he is playing a Sikh in the film for the first time in his film career. Kareena too has different looks in the film and Aamir did not want anything leaked out and hence it was a secretly filmed look test for the film,” says a source.

Directed by Secret Superstar director Advait Chandan — Lal Singh Chaddha is a story told over three decades in the life of a soldier played by Aamir Khan. The film is a remake of the Tom Hanks starrer Forrest Gump.