#MeToo must be sustained: Raveena Tandon

It was quite a special birthday for Raveena Tandon this year. 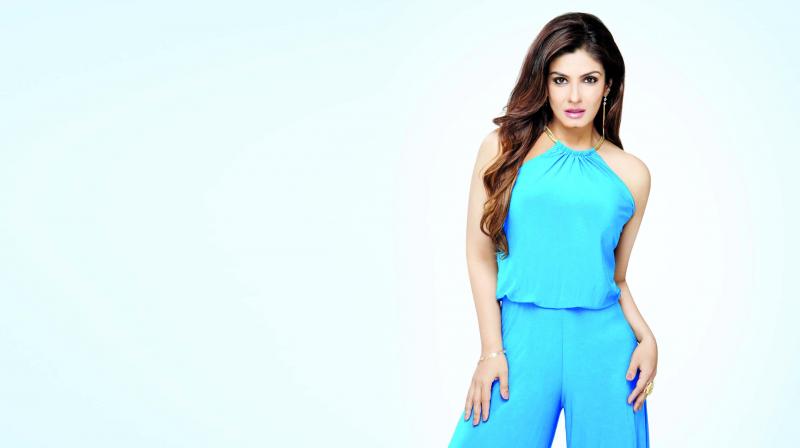 It was quite a special birthday for Raveena Tandon this year. As she turned a year older on Friday she felt a sense of satisfaction at the way industry is evolving. “Women who have kept quiet for so long are speaking out against their harassers. It’s a full-blown movement now, and I feel fulfilled as an artiste and a woman. Because for many years, speaking up meant a woman was stigmatised by our film industry. She lost work opportunities and many of them had to give up their dreams and careers to go back to their home towns, while the men who drove them  to  despair  continued  to  lead successful  lives. I think that has changed now,” says Raveena. As far the collateral damage is concerned, Raveena feels it is a small price to pay for generations of silence that women had to maintain.  “It is no longer cool to sweep harassment cases under the carpet and move on. There is some criticism about anonymous women naming and shaming their predators. But we must understand, it has taken us so long to come out and speak. The courage to point a finger at the wrongdoer must be lauded.” The actress personally never faced sexual harassment at her work place.  “Firstly I am a well-known producer-director’s. Secondly, no one could mess with me and get away with it.” How did she ensure her safety from sexual advances? “I always gave out buddy vibes to my leading men. I won’t say that’s insurance against flirtatious behaviour. But it helped,” says Raveena as she advises the young generation.  “Be professional at your work place.  Do not discuss anything beyond your work at your work place. If at all there is someone troubling you, then report him immediately. Do not give predators the benefit of doubt.”