Entertainment   Bollywood  28 Nov 2018  People tell me Shabd was ahead of its time: Leena Yadav
Entertainment, Bollywood

People tell me Shabd was ahead of its time: Leena Yadav

Rajma Chawla, starring Rishi Kapoor, will be released on Netflix. 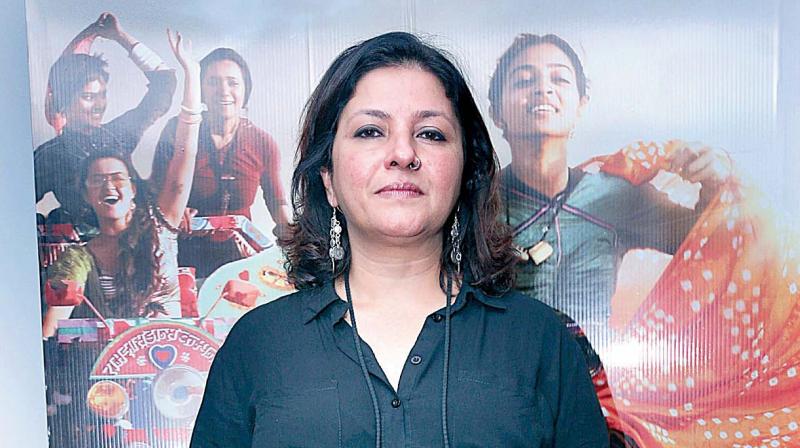 Director Leena Yadav, who has never fallen for hero-centric projects, has carved a niche for herself with her unconventional style of storytelling. The director was indeed ahead of her times, when she directed a film like Shabd, in 2005. And Leena says she started getting compliments for the film only much later in life.

Starring Aishwarya Rai and Sanjay Dutt, the film was about a writer who turns schizophrenic. The director feels she needed the praise back in 2005 when Shabd hit theatres. “I tell them, somebody should have told me then because I was being beaten down right then. I always tell people that all these praises would have had so much value then because it was my first film and I had tried something so different. It would have meant a lot to hear it then,” she says.

Meanwhile, the director is now back in action with the film Rajma Chawal and says the film is made in the right budget. “It is made in the budget that this film deserves or could afford. We had an amazing producer on board and they were in love with the film. They have given it their 100 per cent. We didn’t treat it like a small budget film. We gave it everything that it needed, whether it was money or whatever,” say Leena.

Rajma Chawla, starring Rishi Kapoor, will be released on Netflix.