Entertainment   Bollywood  28 Nov 2018  You can’t depend on your luck all the time, says Anil Kapoor
Entertainment, Bollywood

You can’t depend on your luck all the time, says Anil Kapoor

The veteran actor, who had attended the ongoing IFFI in Goa, considers girls to be superior to boys as they are multi-talented. 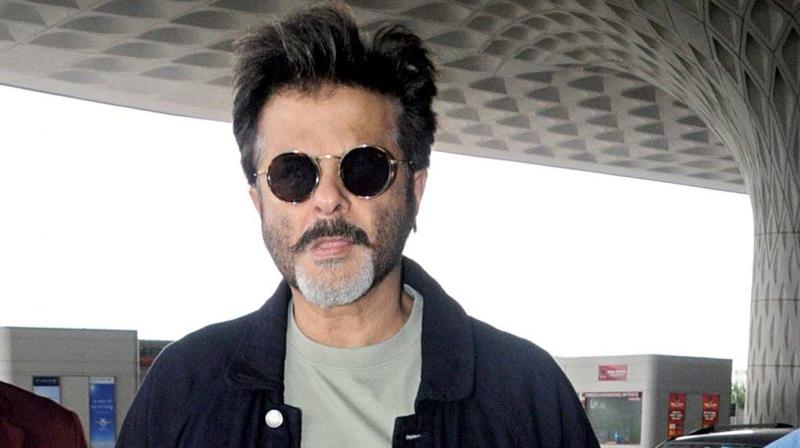 Actor Anil Kapoor, who has come a long way in the film industry, believes that there can be no success without hard work. He says, “There is no substitute for hard work. Yes, luck is an integral part but you have to work hard. Every parent feels their kids should be talented, but luck is also equally important. Having said that, you can’t depend on your luck all the time and not work hard.” Kapoor adds, “It’s a combination of both. I feel if you work hard, you can change your fate with dedication, passion, consistency; work like a dog.”

The veteran actor, who had attended the ongoing IFFI in Goa, considers girls to be superior to boys as they are multi-talented. “Girls dominate and rule the home. Once you start believing that they are special and superior, automatically you let them be. They are multi-talented. They can multitask. They are so wonderful and beautiful. I can’t imagine a world without them. The more women there are in the world, the better it is,” says Anil Kapoor.

Anil and Sunita Kapoor got married in May 1984. The couple welcomed their first child Sonam Kapoor in 1985. Rhea was born in March 1987. Harshvardhan, the youngest of the Kapoor siblings, was born in November 1990.

On the professional front, Anil will be seen in Total Dhamaal and Ek Ladki Ko Dekha Toh Aisa Laga.