Sources have also revealed that SRK will be sharing screen space with Salman during his cameo appearance. 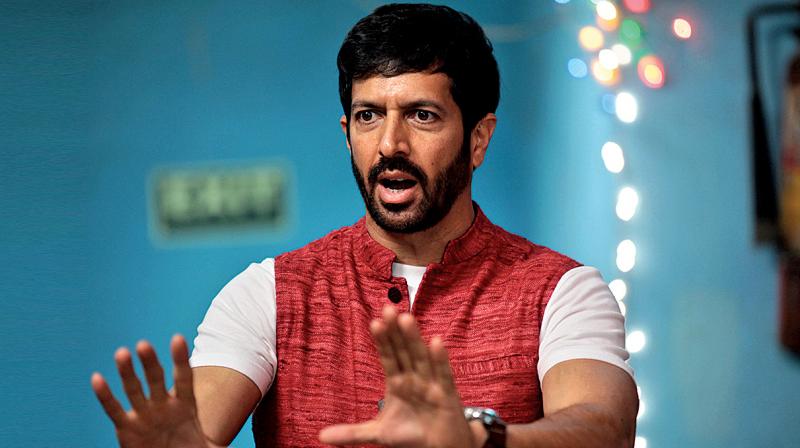 While Shah Rukh Khan hasn’t signed a movie after Imtiaz Ali’s next, tentatively titled The Ring, we will get to see him make a guest appearance in Kabir Khan’s Tubelight, which stars Salman Khan.

Confirming the long-standing rumour that he’s bringing the two Khans together, Kabir says, “Yes, Shah Rukh is doing it. But I can’t say anything more about it right now.”

Sources have also revealed that SRK will be sharing screen space with Salman during his cameo appearance. This will mark their first appearance together since Karan Arjun, Hum Tumhare Hain Sanam and Kuch Kuch Hota Hai.

However, for the fans of the two Khans, this could well be just a teaser treat. If all goes well, producer Sajid Nadiadwala plans to bring Shah Rukh and Salman together yet again in 2018.