Round 2 on the kouch for Alia Bhatt, Varun Dhawan

Varun took to his Twitter to show off a picture of him with Alia and Karan from the sets. 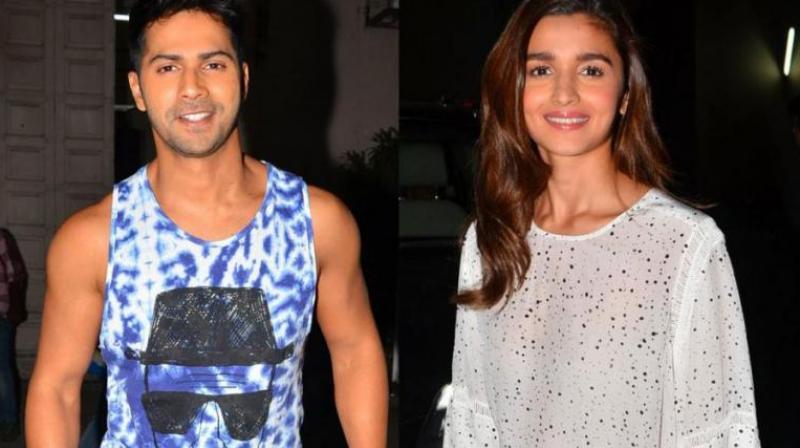 Guess who’s making their second appearance on Koffee with Karan? Varun Dhawan and Alia Bhatt are sharing the couch on Karan Johar’s talk show for the second time this season.

While Alia had teamed up with Shah Rukh Khan in the beginning of the season, even as they promoted Dear Zindagi, Varun came in with old friend Arjun Kapoor. While both the episodes were engrossing, with fun and camaraderie on display, Alia and Varun will now show off their sizzling chemistry on the show together.

The duo, who are working on Badrinath Ki Dulhania, the second movie in the series after Humpty Sharma Ki Dulhania, are looking dashing in pictures from the set. Varun took to his Twitter to show off a picture of him with Alia and Karan from the sets. “Badri @karanjohar aur dulhania #koffeewithkaran special episode. When class meets mass (sic)” he wrote in the tweet, in a hark back to their Student of the Year days.