‘Today everything is scripted’

Juhi Chawla speaks about the changing style of work in Bollywood and the increasing number of women in the industry. 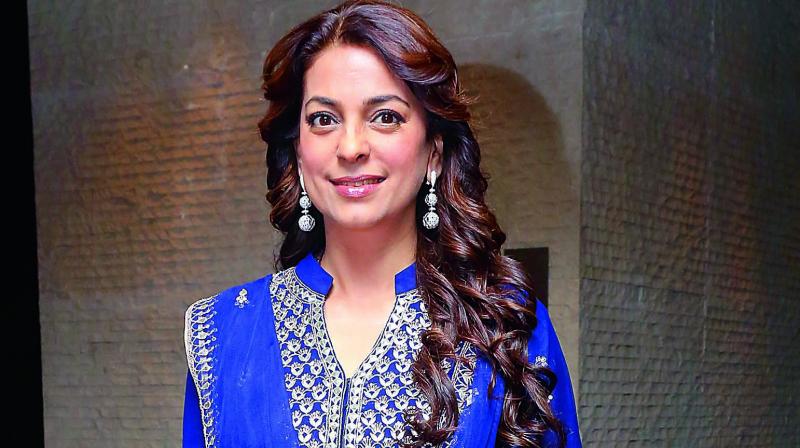 At the event in Hyderabad, which was attended by over 200 women, Juhi began the conversation on stage with Sandhya Raju, Chairperson, Young Ficci Ladies Organisation (YFLO) and Shilpa Reddy, moderator of the talk.

The actress further stated that she was ecstatic to see so many women working in the film industry, be it as photographers, cinematographers, directors or actresses.

“Earlier this was not the case. There were hardly three female members on the set at a time, my hairdresser, make-up person and I. Now, everything has changed,” she stated.

Drawing a contrast between the working style of her days and today, Juhi said, “Today everything is scripted and comes on a platter. Today’s actresses are much more groomed than us. They are much more exposed to cinema than us. But they face so much more pressure and have to gain a firm foothold to survive the competition. It is not easy to make a mark, though they may have the perfect body, hair, etc., they still need to work hard. The competition is much more.”

Interestingly, Juhi is all set to be seen with father-daughter duo Anil and Sonam Kapoor in Ek Ladki Ko Dekha To Aisa Laga. 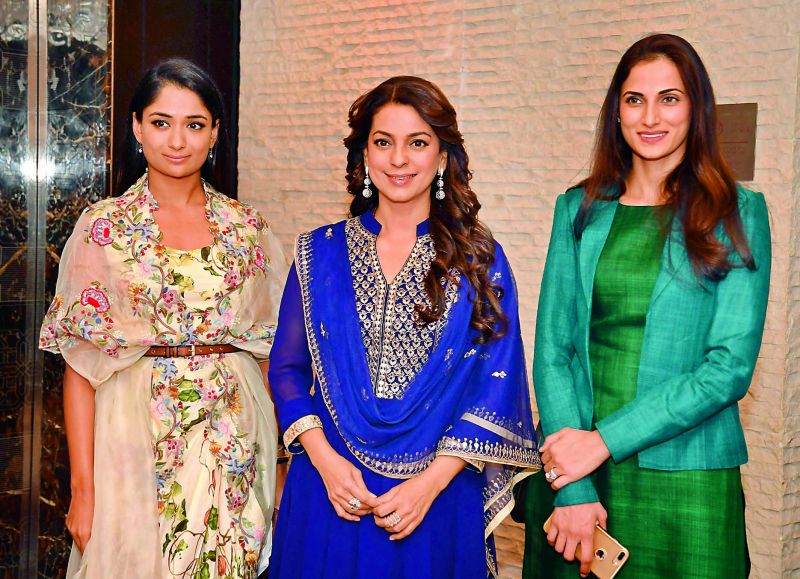 “Working with Anil brings the best in you. He will not stop until the shot is perfect. I have seen Sonam growing up and working with her will be a delight. The film also stars Rajkummar Rao. He’s a very talented actor. I had thought him to be the silent types but while working with him I’ve got to know about the mischievous side of him too,” shared Juhi.

Apart from the film, Juhi will also be doing a cameo in ALT Balaji’s web series The Test Case.

Elaborating on the reason for giving the thumbs up to the role, Juhi said, “When I heard that I would have to play the role of a defence minister, I was ecstatic. I couldn’t believe my luck. I readily agreed. Also, I have chanced upon a beautiful script which I am planning to produce in Marathi.”

Apart from talking about her upcoming roles and projects in the film industry, the actress also expressed concern about the impact of radiation and use of plastic, urging YFLO members to be more conscious about the environment.

The actress also requested each member to take action for a better, healthier future.