Bollywood pitches in for the cops

Like every year, Umang 2019 also saw the presence of the who’s who of Bollywood gracing the event. 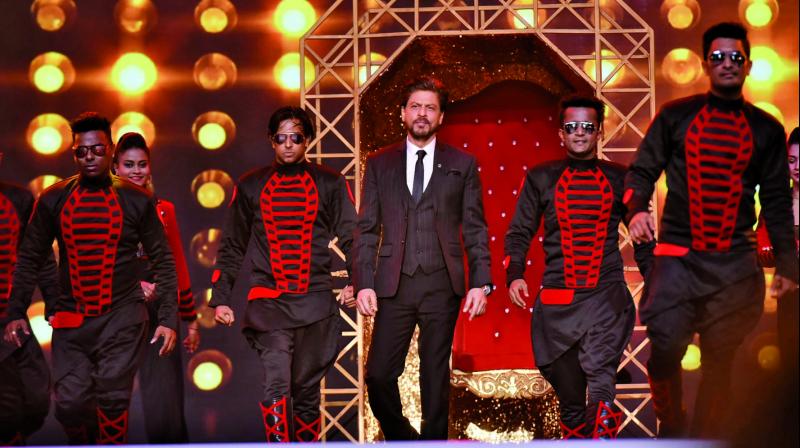 The cultural festival by Mumbai Police - Umang, organised annually for the police force and their families saw the presence of who’s who of Bollywood, many of whom perform on stage in their bid to thank the Mumbai police for protecting them and the city. 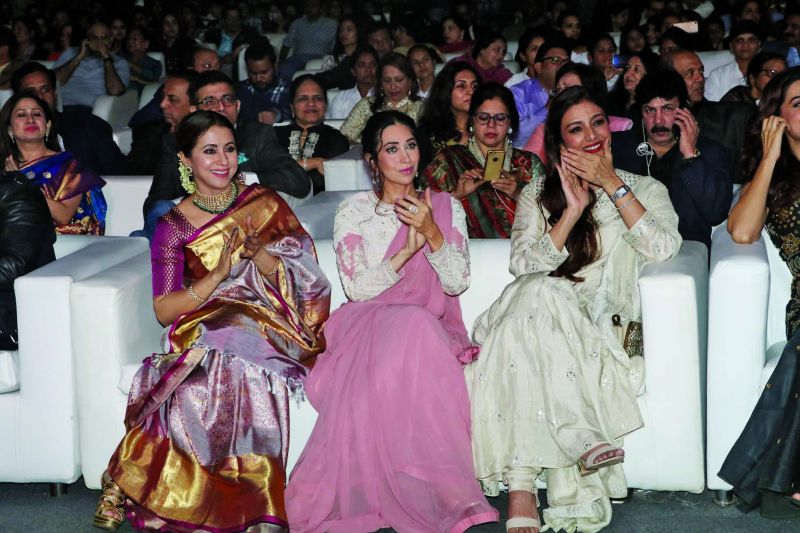 The festival also saw Rohit Shetty and his Simmba team donating Rs 51 lakh from the proceeds of the film to the Mumbai police. The film starring Ranveer Singh and Sara Ali Khan has collected around Rs 240 crore at the box office.

Shetty and his actors from the police trilogy – Simmba, Singham and Sooryavanshi – Ranveer Singh, Ajay Devgn and Akshay Kumar were also present with him on stage during the offering.

“Rohit also took the opportunity to promote his upcoming film Sooryavanshi with Akshay Kumar in the process. Rohit’s debut film Zameen (2003) too had cops as the heroes and he has made it a habit to make films about the men in uniform,” says a trade source.