Rajkummar Rao: I'm not chasing fame or money, I don't take any pressure

The actor's upcoming Ek Ladki Ko Dekha Toh Aisa Laga is the title taken from an iconic song of the late 90s. 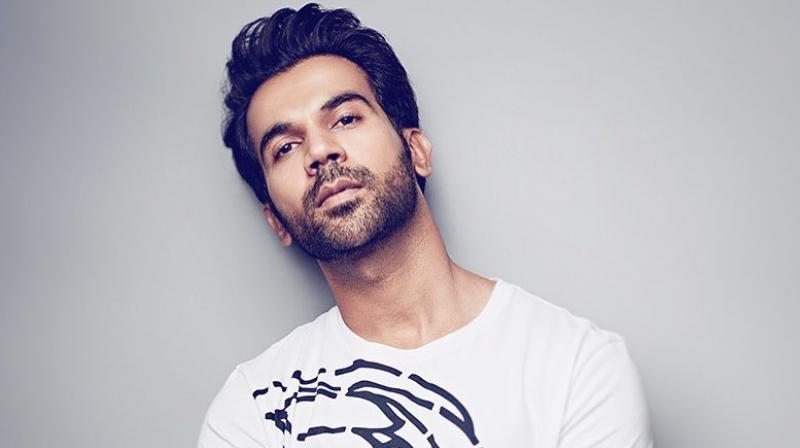 Mumbai: Rajkummar Rao, who is now considered as one of the most bankable stars says, a story is the most important than me. When asked about being a bankable actor of the industry, Rajkummar said, "More than me, the story is important. The kind of stories I'm a part of, people probably come with a conviction that I would get convinced with the story."

"I feel great that people consider these things about me. It's overwhelming and I hope it continues," added Rajkummar. During an interaction, 'Stree' actor said that he doesn't take any pressure. "I work because I want to work. I always wanted to become an actor and nobody forced to be it. I'm not chasing fame or money. I genuinely fell in love with the craft and get connected with many people associated with it. I don't take any pressure. I don't know what people expect out of me," said Rajkummar.

"I have to push my boundaries and grow as an actor. Being an actor, I see the only fun of doing challenging roles every time," added Rajkummar. The actor's upcoming Ek Ladki Ko Dekha Toh Aisa Laga is the title taken from an iconic song of the late 90s.

When asked about its recreated version, the 34-year-old actor said, "It feels great and fortunate about the song which is now in my filmography. I remember when I heard it for the first time during shooting, I immediately fell in love with the song. Later, Sonam and I kept hounding Shelly ma'am (Director) to give us a song and promised her of not leaking it. It's a wonderful song and I feel blessed that it's a part of my filmography."