The actor has shifted not just one, but two forthcoming releases within 24 hours. 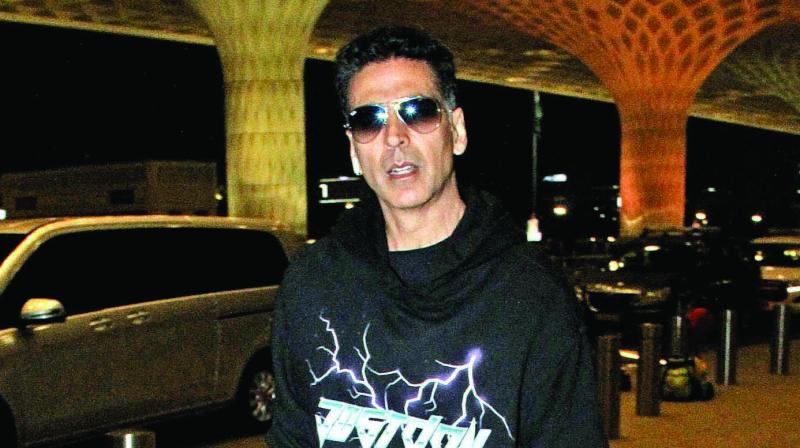 When you are Akshay Kumar, you can move your releases around as you like. But the double release shift that he pulled off on Monday left a lot of people contemplating the true power of his box office clout.

The actor has shifted not just one, but two forthcoming releases within 24 hours. First in line is Bachchan Pandey, produced by his buddy Sajid Nadiadwala and directed by their Housefull director Farhad Samji, which was to come on December 25 alongside Aamir Khan’s Lal Singh Chadha (the official remake of the Tom Hanks classic Forrest Gump). In a gesture of magnanimity, Akshay has voluntarily moved Bachchan Pandey to January 22, 2021.

It is to be noted that Christmas is traditionally regarded as Aamir Khan’s slot while some of Akshay’s recent hits such as Baby and Airlift were released on Republic Day. His  Padman too was to release on Republic Day in 2018 but again, in another gesture of magnanimity, he made efforts to facilitate the release of Sanjay Leela Bhansali’s Padmaavat.

As Akshay takes Bachchan Pandey to Republic week 2021, his other film, Nikhil Advani’s stylish Bell Bottom has moved from January 22 to April 2. All of these crucial release decisions were taken within 24 hours, leaving the trade dizzy with the upheavals.