The actress describes it as an immensely satisfying culmination of a highly fruitful year. 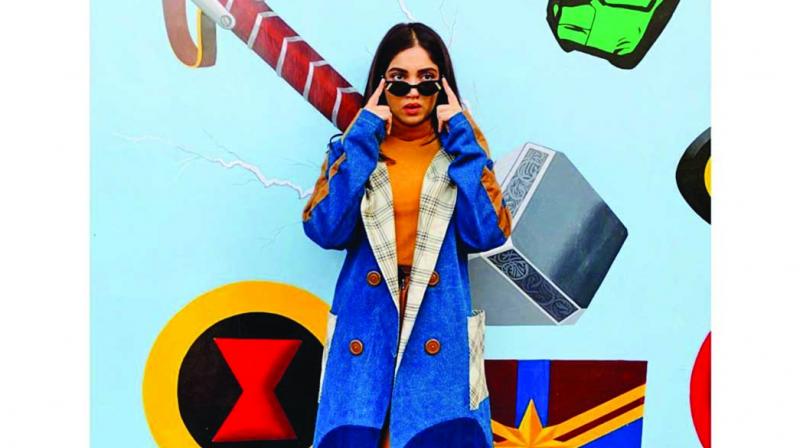 Akshay Kumar recently released an image of his co-production Durgavati featuring Bhumi Pednekar as the hero of the film, both holding placards that read  ‘Presenter’ and ‘Hero’ respectively.

The actress describes it as an immensely satisfying culmination of a highly fruitful year. “To have a male superstar endorsing me as the hero of a film is a big deal for me. It’s time we stopped making the hero gender-specific. Why should only male actors play the hero?” she asks.

In Durgavati, Bhumi says she will provide the audience with a full-on hero package. “Fights, drama, comedy… everything. At the start of my career, my second film was with Akshay Kumar (Toilet: Ek Prem Katha). And now he is presenting a film where I’m the hero! It is a proud moment for me,” she smiles.