Grateful for the acceptance: Tiger Shroff

Baaghi 3 is all set to release next week on March 6, and is directed by Ahmed Khan and produced by Sajid Nadiadwala. 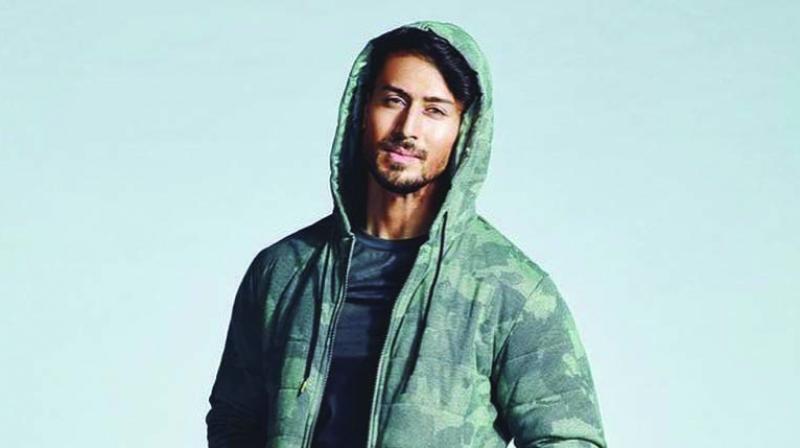 After garnering enough moolah from the box office with his blockbuster hit WAR last year, Tiger Shroff is riding high on action thrillers. Over the years, his Ronnie character from the Baaghi franchise has become synonymous with him. And now with the third film from the franchise is up for release, the actor is grateful for the love and support his films have received.

“I’m so grateful people are accepting me and my work. My routine and lifestyle are co-related to whatever little I’ve achieved in my career so far. Why change what’s working for me?,” gushes the actor.

In the upcoming Baaghi 3, one sees Tiger crossing borders to reach Syria to fight for the life of his brother, played by Riteish Deshmukh. As the trailer of the film promises a dose of high-end action sequences, one wonders if performing these stunts exhausts the actor. “I’d like to play Ronnie till my legs don’t give up on me. All the action takes its toll, but as long as I have my youth and physicality, I’d like to be a Baaghi,” he clears the air.

Baaghi 3 is all set to release next week on March 6, and is directed by Ahmed Khan and produced by Sajid Nadiadwala. The movie also stars Shraddha Kapoor and Riteish Deshmukh.