Will IPL affect the box-office?

Even if there is a drop in the ratings, it will mean that some films will be affected. 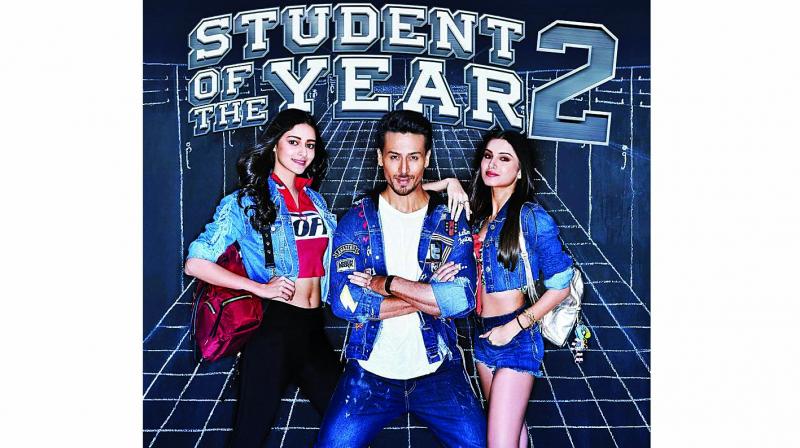 John Abraham’s RAW, the Modi biopic, Kalank, Student Of the Year 2, Mental Hai Kya are some of the big films expected during the IPL.

Even as the IPL 2019 has begun in a big manner with the broadcasters registering a 29 per cent jump in ratings, the film industry business could come in for a bit of a dent. “The numbers on TV is very good. Even if there is a drop in the ratings, it will mean that some films will be affected. First off the blocks will be this Friday’s release Junglee, starring Vidyut Jammwal, which could bear the first brunt of the IPL. Friday is still looking fine but the weekend has some big matches,” says a trade source.

John Abraham’s RAW, the Modi biopic, Kalank, Student Of the Year 2, Mental Hai Kya are some of the big films expected during the IPL. Arjun Patiala, which was earlier slated to come in May, has now been shifted to July. The Hollywood big ticket Avengers is also slated to release during the IPL.

However, Atul Mohan, editor of Complete Cinema, opines that the IPL will not really affect. “Last year, we saw content driven films like Raazi as well as 102 Not Out do well. So, it should not really disturb (films) this year as well. Elections are coming up as well, which will be held at different times in different states. This means that on a voting day, most people would be going and watching films after casting their vote as has been observed in earlier elections as well. The films that will now be affected more are the ones that will come during the last stages of the IPL,” he opines.

Interestingly Salman Khan’s Bharat releases on Eid which will come at the far end of the IPL. The film’s run of two weeks will be facing the brunt of the IPL playoffs as well as the finals.