Police said the SUV mounted the pavement while trying to avoid an approaching car from a nearby lane. 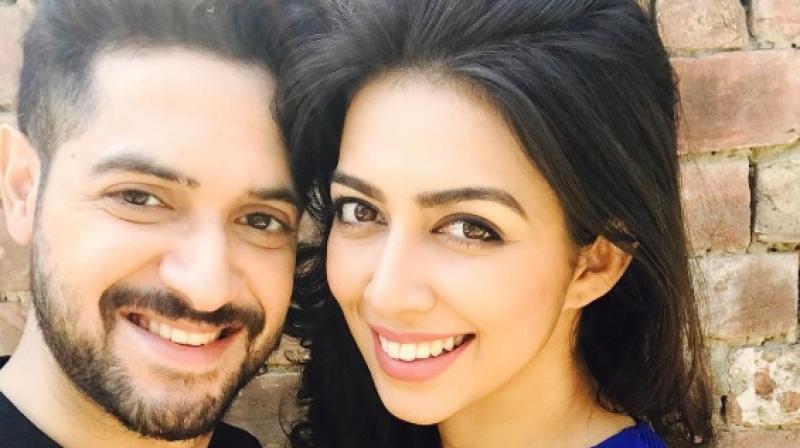 Mumbai: Popular model and TV prime timehost, Sonika Chauhan was killed while actor Bikram Chattopadhya was seriously injured when the SUV in which they were travelling met with an accident in south Kolkata today.

Police said the SUV mounted the pavement while trying to avoid an approaching car from a nearby lane and partially tilted on one side at around 4:30 am near Rashbehari Avenue crossing.

Bikram and Sonika, who were on the driver's seat and front seat respectively, were brought out from the mangled car by locals and rushed to a private hospital, police said.

While Sonika was declared dead, Bikram was admitted to the hospital, police said.

A pall of gloom descended as the news of the mishap spread and many Bengali film actors including Dev rushed to the hospital on E M Bypass.

A director friend said Bikram was stable but in ICU. Sonika, a popular face in city and Mumbai modelling circuit, had also been hosting a prime time show on a national channel.