Varun celebrates his birthday with rumoured girlfriend Natasha in London

Natasha flew down to London to ring in Varun’s birthday on 24th April. 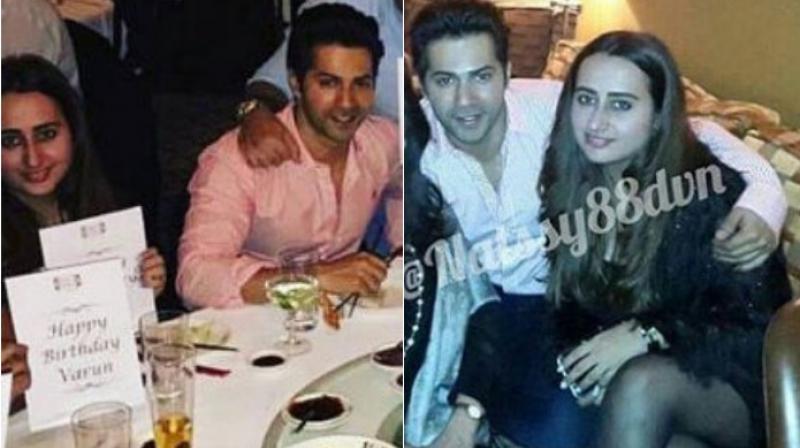 Mumbai: Varun Dhawan has always remained tight-lipped about his relationship with Natasha Dalal; but as we say a picture is worth a thousand words and looks like our Bollywood celebrities ardently follow this idiom.

They’ve also made several public appearances as a pair, at parties like Shahid Kapoor’s birthday bash and Anil Kapoor’s 60th birthday in London.

On 24th April, Varun celebrated his 30th birthday with family and friends in London, where he is busy shooting for his upcoming film ‘Judwaa 2’. His dad David Dhawan is directing the film.

Along with family, rumoured girlfriend Natasha Dalal too seemed to be an integral part of the celebration.

She was seen holding a placard, which read, 'Happy Birthday Varun Dhawan.' 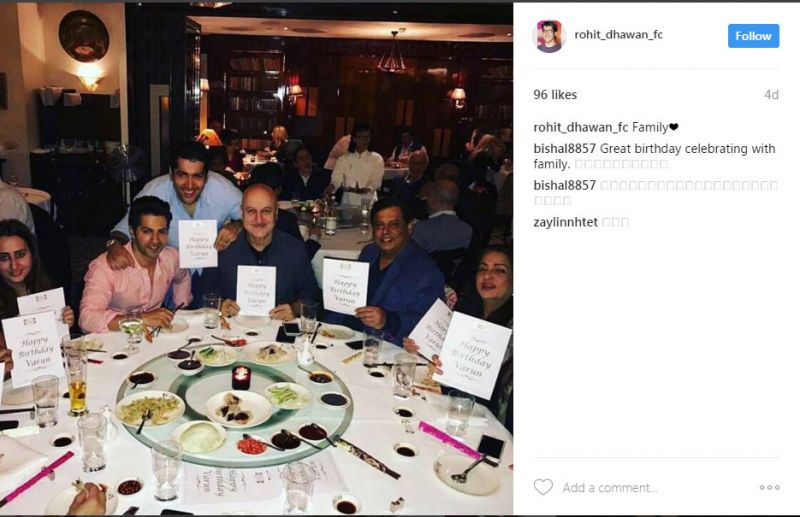 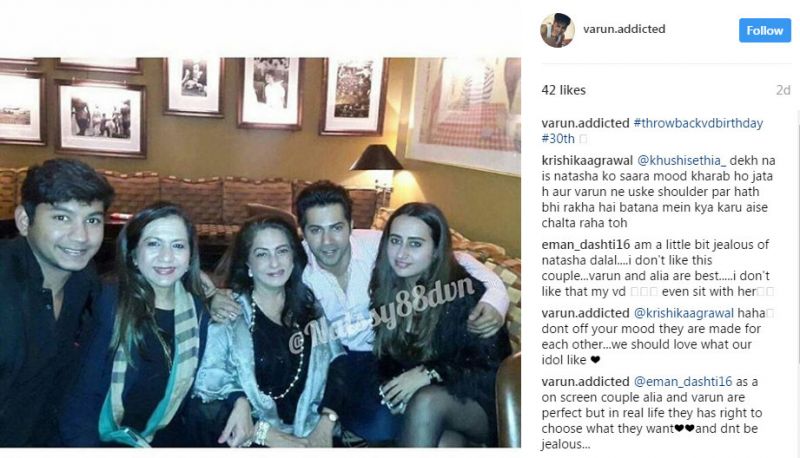 Varun and Natasha’s adoration towards each other is known by all.

Whereas, in an interview recently with a leading daily, Varun spoke about Natasha and him being touted as the new lovebirds. He said, "This is all very childish. But it’s fine; it doesn’t bother me. I have been a little disconnected of late because my focus is on what’s important (work). Once I am free, I will enjoy then (smiles)."

When asked if marriage was on his mind, Varun revealed, "No, it has still not started crossing my mind."

‘Judwaa 2’ is a sequel to 1997 classic comedy film ‘Judwaa’ which featured Salman Khan with Karisma Kapoor and Rambha.