Alia Bhatt has made another fan. This time it’s her co-star in Raazi, Vicky Kaushal, who can’t stop gushing about the actress. 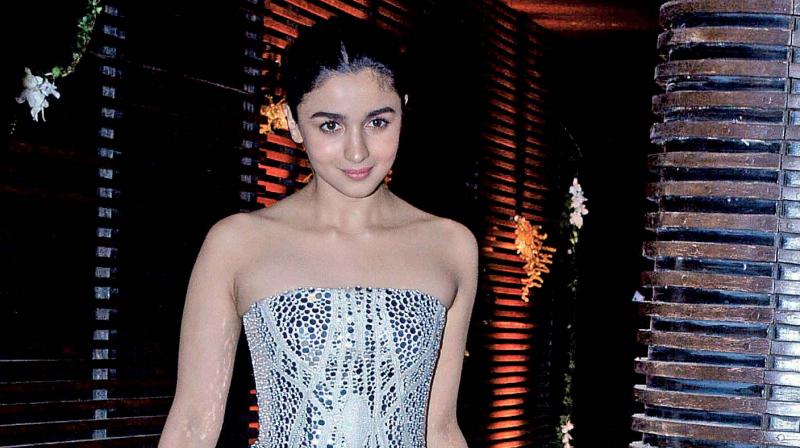 Alia Bhatt has made another fan. This time it’s her co-star in Raazi, Vicky Kaushal, who can’t stop gushing about the actress.

“I have been a huge admirer of her work. The first time I met her was after the screening of Udta Punjab and I was completely blown away by her performance. The beautiful part is she doesn’t carry any baggage of being a star. She is so comfortable in her own skin,” says Vicky.

Raazi is based on Harinder Sikka’s novel Calling Sehmat. The espionage thriller revolves around a Kashmiri girl, played by Alia, who is married to an army officer across the border, played by Vicky Kaushal. Directed by Meghna Gulzar, Alia is playing a spy for the Indian Intelligence. Vicky says Alia has done a fabulous job in the film.

“What she has done in this film is mind-blowing. She doesn’t take her own capabilities for granted. She is one of the most organic and gifted actresses. I am glad I got the chance to work with her.” The film is all set to hit the screens on May 11.