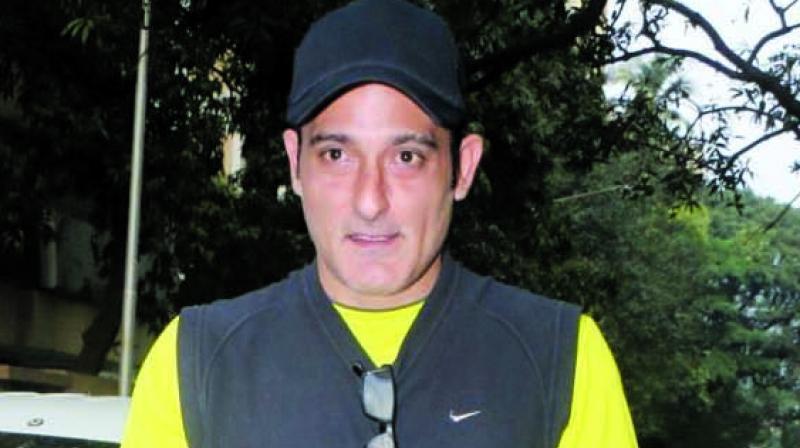 Akshaye Khanna, who returned to the silver screen after a long hiatus with movies like Dishoom, Ittefaq and most recently The Accidental Prime Minister, is all set to sign up a comedy film.

His last successful comedy film was Hulchul in 2004, after which he starred in some unsuccessful comedies including Shaadi Se Pehle, Mere Baap Pehle Aap, Shortkut, No Problem, Tees Maar Khan and— the last of which released in 2012.

Now Vinod Khanna’s star son, who debuted long ago with Himalayputra and has some rocking comedies like Hungama and Hulchul to his name will be seen in a comic act in the film Sab Kushal Mangal.

“He has a brilliant role in the film. He has impressed everyone with his performances with films like Mom, Ittefaq and The Accidental Prime Minister on his comeback trail and has picked up the film because he could not refuse the comic role. He has been staying away from comedy films because he did not want to do slapstick roles anymore,” says a trade source.

Sab Kushal Mangal, incidentally, marks the debut of Ravi Kishan’s daughter Riva and Padmini Kolhapure’s son Priyank Sharma. “The director Karan Kashyap is also a debutant. In fact, Akshaye is so impressed with the film that he may also turn presenter of the film,” adds the trade source.
—Sanskriti Media