Gully Boy actor Siddhant Chaturvedi took to his Instagram handle and posted a story urging all his fans in MC Sher style. 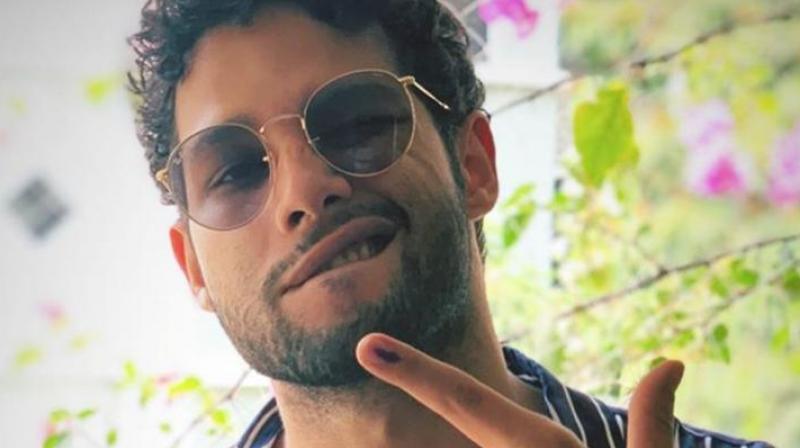 Mumbai: Siddhant Chaturvedi aka MC Sher who has become a rage amongst the youth after his exceptional debut with Gully Boy, kickstarted his birthday by casting his vote, fulfilling his responsibility towards the society and emerging as a responsible citizen.

This year Siddhant Chaturvedi coincidentally shares his birthday on the Election day and what could be a better way to start your birthday by casting a vote- believes the nation's, MC Sher!

After casting his vote, Gully Boy actor Siddhant Chaturvedi took to his Instagram handle and posted a story urging all his fans in MC Sher style 'Vote Hard'. 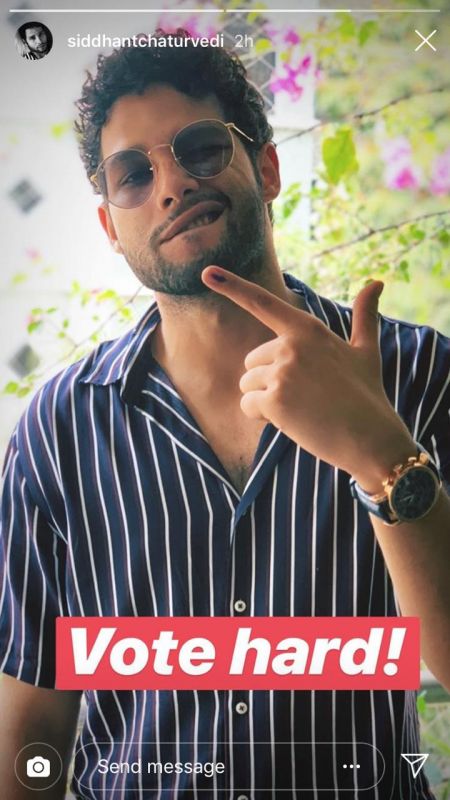 Taking the nation by storm on his birthday once more, Siddhant Chaturvedi has been successful in casting a long-lasting impact on the fans, adding to the craze that surrounds the actor's charm.

Rising to fame with Gully Boy, Siddhant Chaturvedi has earlier proven his acting mettle in Excel Entertainment's Inside Edge. The actor will be returning to the franchise with Inside Edge 2.

After the immense appreciation for his character MC Sher, Siddhant Chaturvedi has already been flooded with film offers. However, the actor has admitted to choosing his scripts with great caution.